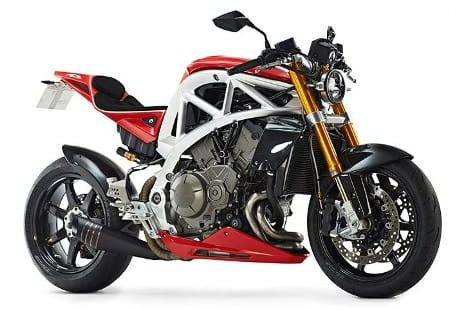 The beautiful Honda VFR1200-powered Ariel Ace which is tailor-made for each customer’s preference will set you back £20,000 yet the Somerset-based firm have already sold twenty bikes since its launch just three weeks ago.

If you’d like to see the bike in action then get down to Brands Hatch for the British Superbike round this weekend (19th/20th July) where the prototype bike will be ridden by 2011 BSB Champion Tommy Hill on Saturday with followed by ex-Olympian and now team owner, Derek Redmond on Sunday. The bike made its public debut at the Goodwood Festival of Speed at the hands of Steve Parrish and MCN’s Michael Neeves just two weeks ago.

Those who have already ordered the Ace can request variants of front and rear suspension, low and high seats with pillion options, different sizes of tank, handlebars, wheels, exhausts, bodywork and more, as well as colours, finishes and materials. It's bespoke with delivery expected in early 2015. 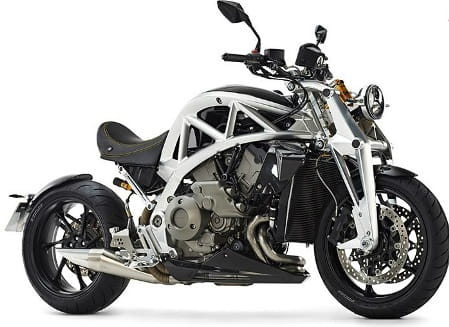 Director of Ariel, Simon Saunders, said, “We looked at an out and out, super lightweight race bike but they are already out there and are so far beyond the abilities of most riders that we took the decision to produce a really fast bike that was easy to ride and within the capabilities of most riders. Our motto is Serious Fun and those two words absolutely encapsulate what the Ace is all about.” 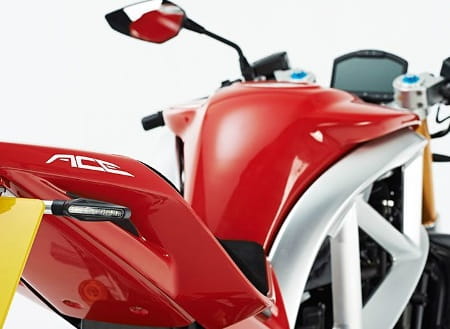 We’re riding the Ace next week so check back for our full road test. Let’s hope Hill and Redmond look after it at Brands!

For any thoughts or comments just  or !