Amazing signed racing photos up for auction at Motorcycle Live

Twelve, signed, 1 metre square, framed photographs featuring racing heroes from the 2013 MotoGP, World Superbike, British Superbike Championships as well as the Isle of Man TT will be sold to the highest bidder at Motorcycle Live at the NEC in Birmingham with all money raised going to Riders for Health.

The auction takes place on Sunday 24th November on the Blackhorse stage at Motorcycle Live and will be hosted by British Eurosport commentators Toby Moody and Julian Ryder between 12.30pm – 1pm.

Each one of the photos will be signed by the rider(s), and they are: 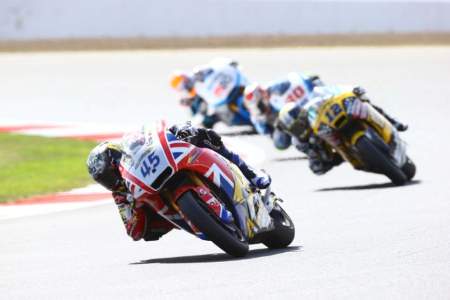 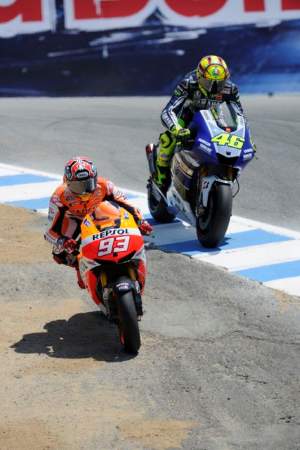 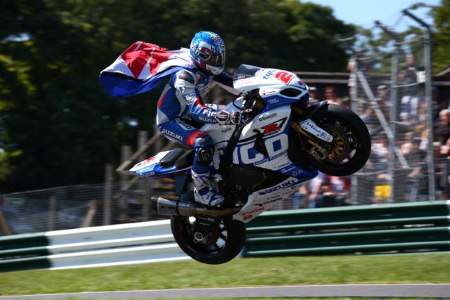 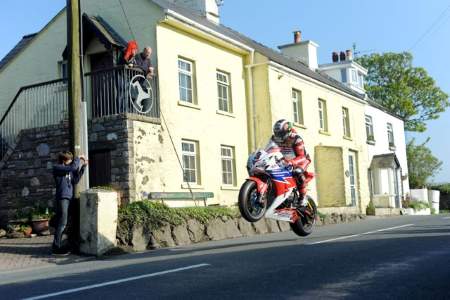 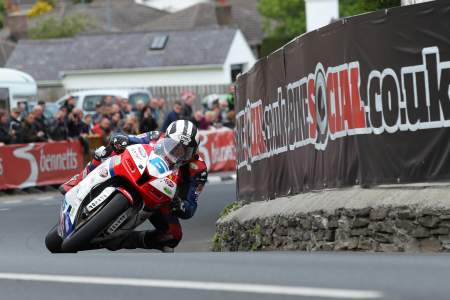 All of the photos will be on display at the Riders for Health stand from Saturday 23rd November where there’s also plenty of information about the organisation’s lifesaving work in Africa.

If you haven’t yet sorted your tickets to Motorcycle Live then there’s still a chance of winning one of five pairs here!  All you need to do is sign up for a free Bike Social profile, or if you already have a profile then drop us an email to enquiries@bikesocial.co.uk. For terms and conditions click here.