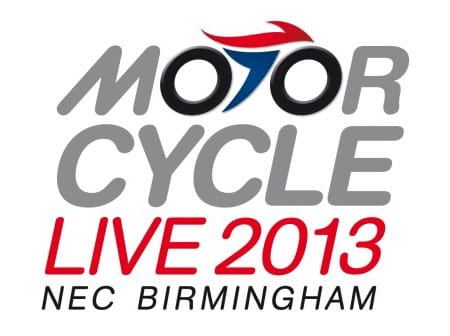 EICMA officially opened motorcycle show season last week and gave visitors the first opportunity to see the latest machinery from the world’s biggest manufacturers. But if you didn’t make it to Milan, you only have another week to wait until you can see all the newest bikes for 2014 in the flesh at Motorcycle Live.

Away from racing, the UK’s biggest motorcycle exhibition will feature more than 150 exhibitors and retail stands, all offering the latest motorcycle gear, accessories, products and services. And what’s more, the nine-day event will have plenty of attractions to keep the kids happy (as well as mum and dad), with 17 free two-wheel features and zones – many of which focus on getting kids onto two wheels. 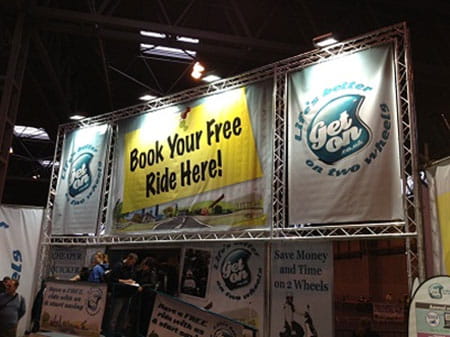 Children as young as two years old can get their first taste of biking with a balance bike taster on the Kiddimoto Children’s Fun Track, kids aged five and over can experience a powered two-wheeler in the ‘Honda My First Licence’ attraction or the ‘Try a Kuberg – Children’s Electric Motorcycles’ feature.

For the slightly older ‘kids’, the brand new ‘Silverstone Rookie Rides’ experience is open to 11-year-olds, while anyone aged 15 and over can take part in a free 20-minute session with Get On . For motocross fans, the ‘Yamaha Off-Road Experience’ offers visitors aged 14 and over an introduction to dirt riding.

Don’t forget, the British Eurosport Entertainment Zone and Blackhorse Stage will provide non-stop entertainment throughout the duration of the show, and will include game shows and Q&As with James Whitham. Racing stars including Isle of Man TT legends John McGuinness and Michael Dunlop, Moto2 runner-up Scott Redding and World Superbike riders Jonathan Rea and Leon Haslam will also be dropping by to meet and greet fans. 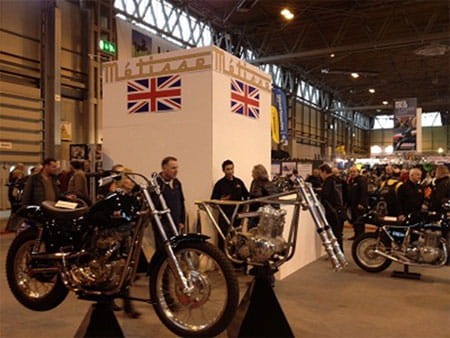 For those visitors looking for their classic or custom fix, the Classic Zone and Custom Xtreme Zone are sure to provide something a little out of the ordinary.

Many famous faces attend the show so make sure your favourites are going on the same day as you:

Like most shows, booking your tickets in advance can save you a few quid. Advance tickets for Motorcycle Live 2013 are £17 per adult, £11 for Seniors and £7 for children aged 6-16. (Kids under five go free). Bike parking is free of charge and subject to availability while car parking costs £8 per day.