Honda has announced two more models to their 2014 range:  the brand new Gold Wing F6C and a revised version of the CB1100, known as the CB1100EX.

They were announced ahead of the Tokyo Motor Show which runs on the same dates as Motorcycle Live at the NEC.

The Gold Wing F6C and CB1100EX are additional models to the eleven new or updated UK models announced at the recent EICMA Motorcycle Show in Milan.

Gold Wing F6C
Is a stripped down version of the Gold Wing weighing 70kg less.  It looks much more like a cruiser and comes equipped with a six-cylinder, 1800cc engine. 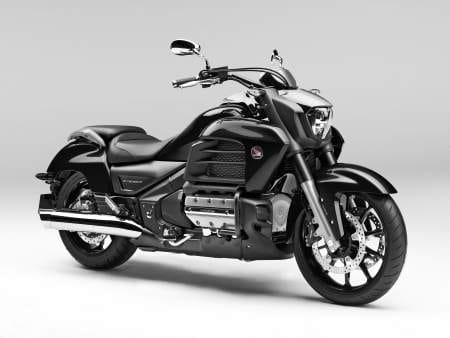 CB1100EX
The retro-classic air cooled inline four CB1100 was only released in 2013 but already gets an upgrade with wire-spoke wheels and twin rear silencers  It also features a new six-speed gearbox, higher headlight position and enhanced instrumentation. 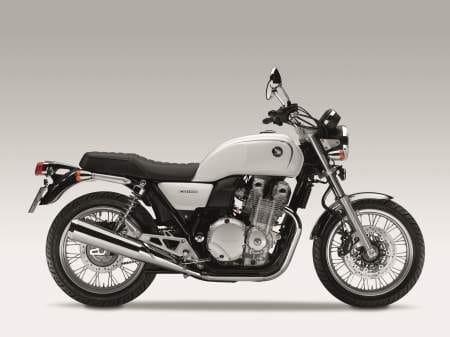 Further details including prices are expected to be announced at Motorcycle Live at the NEC.