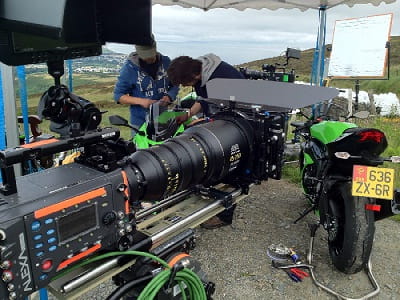 It has already been a YouTube sensation, and was recently trending on Twitter, but now Kawasaki's ZX-6R advertising video is up for a major award.

The video shows the new Kawasaki ZX-6R being ridden around the Isle of Man TT on closed roads, and if you haven't seen it already make sure you do - it's incredible.

The movie was shot by Pool Productions and is shortlisted at the International Advertising Awards in New York. Kawasaki’s Z800 video advertising campaign is also nominated.

We could go on, but instead we figured you’d want to see the video again, so here goes! Thanks to Kawasaki for supplying it.