Changes to CBT on the way? 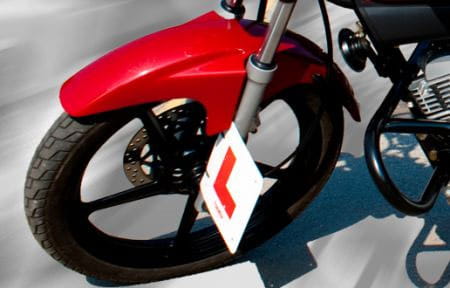 A Government Minister has recently suggested there could be changes on the way to Compulsory Basic Training, or CBT tests. A series of proposals to reform young driver training will be outlined in the Government’s “Young Driver Green Paper” and is set to contain a chapter on motorcycling.

CBT was introduced in Great Britain in 1990 as a preliminary motorcycle training course to enable young people to ride a motorcycle or moped of a certain capacity on the road. It is meant to be a ‘first step’ on the ladder of motorcycle training with riders expected to then to progress to their full motorcycle test.  However many youngsters aren’t taking their training further, according to the Government.

Robert Goodwill MP, Parliamentary Under Secretary of State for Transport said at a recent MCIA conference: “[CBT was]only intended to be a starting point in learning to ride and going on to take a full motorcycle test – we need to ensure it continues to be fit for purpose in addressing the needs of young riders.  Thus enabling them to be safe and responsible road user.”

The motorcyclist chapter (of the Green Paper) will set out proposals for making improvements to compulsory basic training.  We will also be commissioning research shortly to better understand the uptake of CBT and the candidates’ motivations.”