It's all a bit Blu at Yamaha

Why so Blu, Jorge? 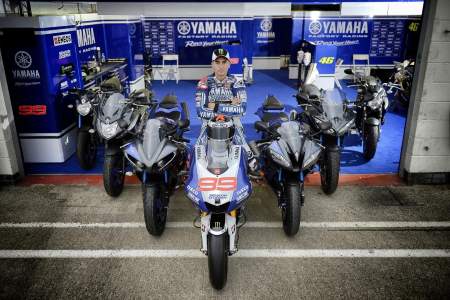 It’s all a bit Blu at Yamaha.  No, it’s nothing to do with glum-looking sales figures but instead a new deep blue and metallic grey paint scheme which will run across a range of its 2014 models known as the Race Blu Series.

This time last year the firm announced the Race Blu series which ran across its 2013 YZF-R1, YZF-R6 and YZF-125 range.  And the designer's are at it again.  Jorge Lorenzo and Valentino Rossi’s YZR-M1 MotoGP machines were the inspiration behind the new-look liveries which will be available for the following eight bikes for 2014: YZF-R1, YZF-R6, the brand new MT-09, FZ8, Fazer 8, XJ6, XJ6 Diversion and XJ6 Diversion F. 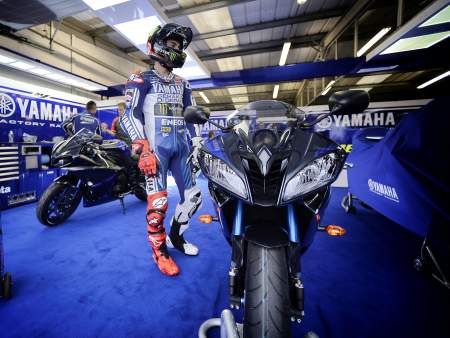 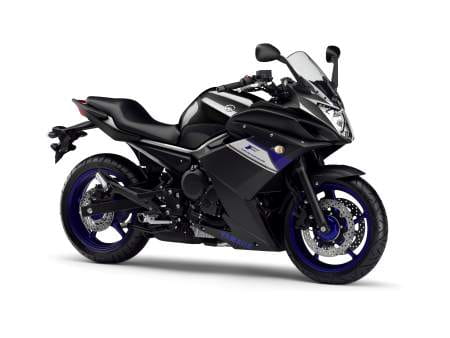 Additional components for the range include anodised front forks and, on some models including the R1, blue wheels.

The all-new colour scheme is additional to that which exists in local dealerships right now.  The brand new MT-09 will be the first model available with the new paint scheme from early October with the R1 and R6 versions coming in January 2014.

Bike Social's favourite is still the Carbon R1! What do you think?