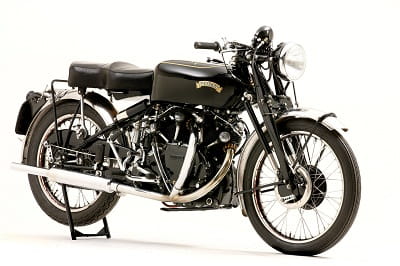 Last weekend’s Stafford bike show attracted in the region of 35,000 people and saw the Bonhams auction raise more than £1.2 million in just one day!

But more than that, the show was packed full of bikes from all generations that stretched way beyond the traditional meaning of classic as we know it.

The headline bike at the Bonhams auction was an ex-works Vincent Black Shadow. The bike was prepped to set a 24-hour speed record at Montlhery in France in May 1952 by the Vincent factory. Sadly the record speed run was never quite achieved and they finally abandoned the attempt with mechanical issues. Despite that, the bike fetched £113,500 in auction on Sunday.

Other highlights included an ex Steve McQueen 1914 Indian Model F which fetched £32,200 from a telephone bidder.

But it wasn’t just the bikes which drew the crowds in. Two Barry Sheene helmets worn by the race legend when he rode for Akai Yamaha, one sold for £6875, and the other for £3125.

Bike Social went along to the show and the auction viewing on Saturday, and we could have spent thousands of pounds in the autojumble area, before even getting into the main show halls where our wallet would have run away with our overdrafts.

We were particularly taken with a Suzuki 500 GP bike that kept getting fired up for the crowds, a Honda Monkey bike for £500, and a Ducati 851 hidden away in the autojumble.

To be honest, we’re glad that we’d arrived on bikes, as that meant there was no chance of towing bikes home on a trailer and filling up the garage with other valuable 'projects'.

Here’s a few snaps from the weekend, and some of the bikes we had to stop ourselves from buying: 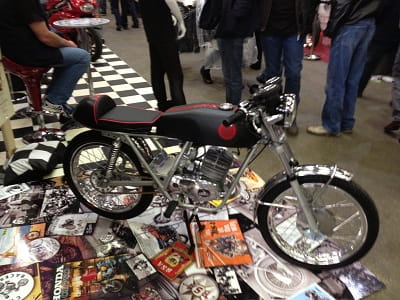 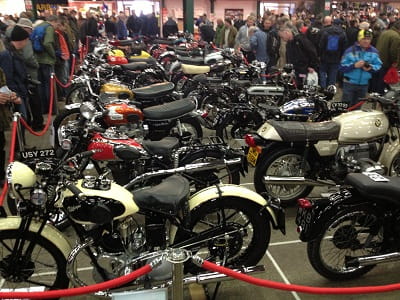 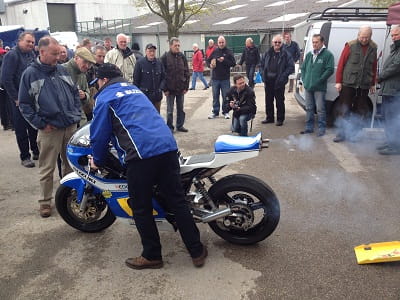 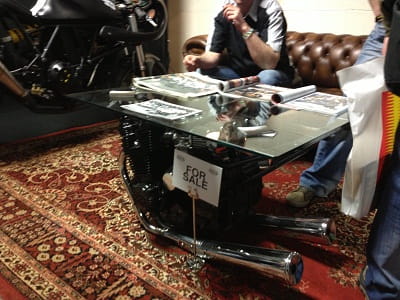 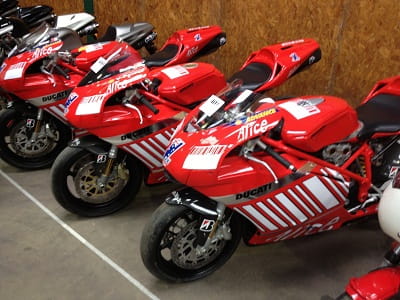 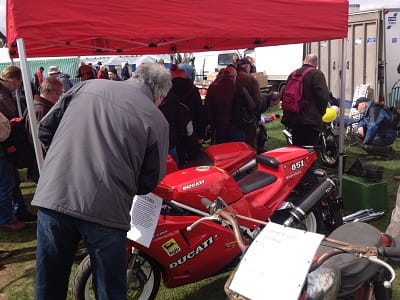 Got a classic? Insure your classic motorcycle with Bennetts.