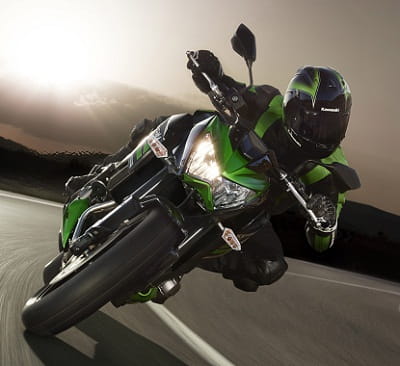 Kawasaki’s new Z800 officially gets unveiled to the world at next week’s Cologne Show.

The new super-naked uses a new 806cc four-cylinder motor and features new styling in the same mould as the new 2013 ZX-6R.

Other pictures of the bike are kicking around the internet, but in the interests of keeping it friendly, we’re just showing this official shot for now.

Our reporters will be on the scene at Cologne next week to provide proper technical details of the bike as it’s launched. 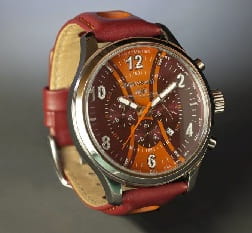 To coincide with the launch of the new Kawasaki range for 2013, Kawasaki is also launching a limited-edition watch to celebrate 40 years of the iconic Z900. The watch is made by Austrian watch manufacturer Hirsch and just 903 will be available. That’s the capacity of the original Z1 by the way. The watch will also feature Kawasaki branding and a Z40 logo on the back.

They’re £249.99 and if you want to be thrown into the pot for a watch contact your Kawasaki dealer now! Incidentally, I’ve already thrown my name into the hat for one, but let’s see if I make the list.