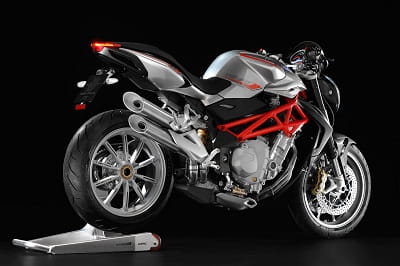 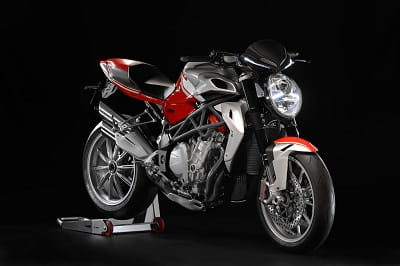 The four-cylinder engines remain the same and include two engine mapping settings. The basic 1090 and 1090 Brutale puts out 144bhp, where the 1090RR makes 158bhp. To keep all that in check, all three bikes get revised suspension set-ups for 2013.

The bikes will be officially revealed at the EICMA Show in Milan on November 13, we’ll be there to bring you all the inside news, views and gossip.