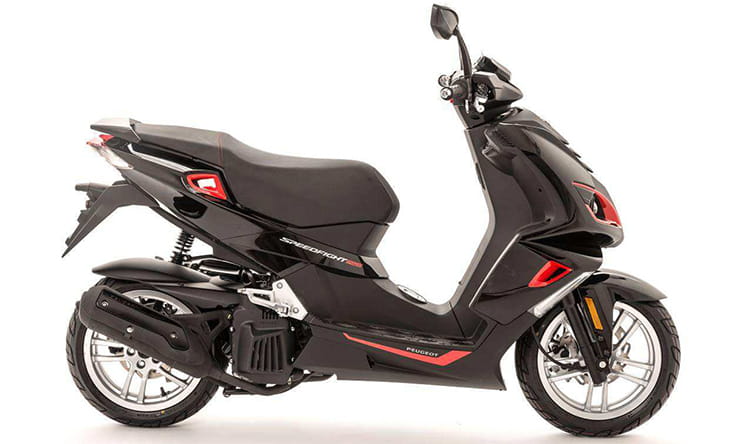 A new version of Peugeot’s legendary Speedfight will be on sale this summer after the Indian-owned French brand announced that the fourth generation of its sports scooter will be released with an all-new 125cc engine.

The new scoot gets what Peugeot is calling its ‘SmartMotion’ engine that they claim will deliver class-leading fuel economy of 134.5mpg. The clean-running engine features a patented alternative current generator system, which disables the flywheel under acceleration and deceleration to increase economy by more than 5%.

The new 125 features the fourth generation styling debuted recently on the 50cc version and features LED lighting and what the Peugeot marketing bods are dubbing ‘ice effect’ indicators. Nope, not sure what that means either…

Joking aside, the Speedfight has always been one of our favourite scoots and great value for money to boot. The new Speedfight also features linked brakes, which are not always to everyone’s tastes, but we’d expect it to be a novice-friendly addition.

Although it’s not scheduled to go on sale for several months, the Speedfight 125 is currently on display at this week’s Motorcycle Live show, at the NEC in Birmingham. 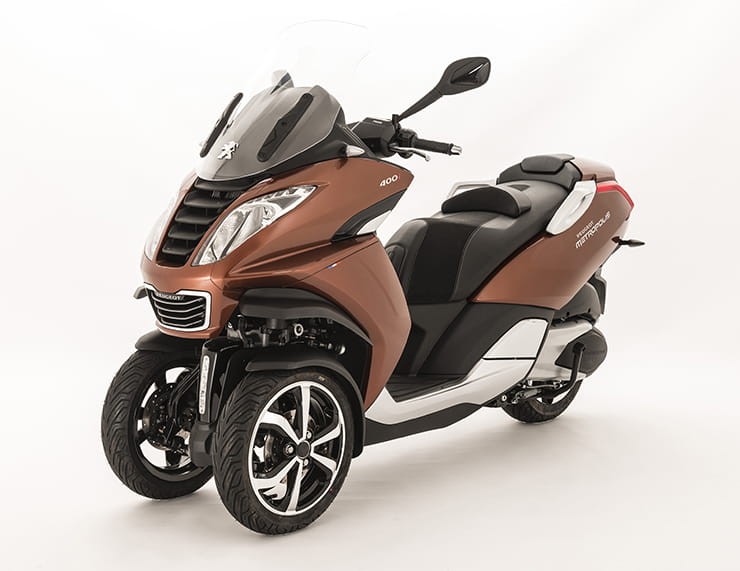