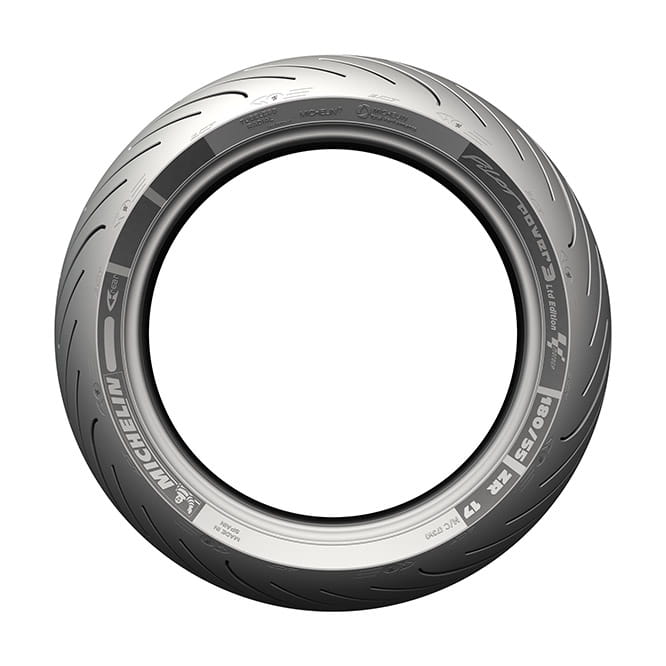 Michelin has marked its return to MotoGP by introducing a limited edition version of its Pilot Power 3 street tyre.

The French company won the contract to become sole supplier to the MotoGP class following the departure of Bridgestone and, as a result, has introduced the limited edition rubber with the MotoGP logo moulded into the sidewalls. The new tyres come in a 120/70 ZR 17 front and 180/55 ZR 17 rear fitment, making them suitable for a large selection of sports bikes.

Technically, there are no differences between the limited edition tyres, which go on sale from June 1, and the standard Pilot Power 3s, but with just 5000 sets being produced for sale worldwide they bring a certain kudos and bragging rights to your road bike.