A look back at BMW Motorrad Days 2016 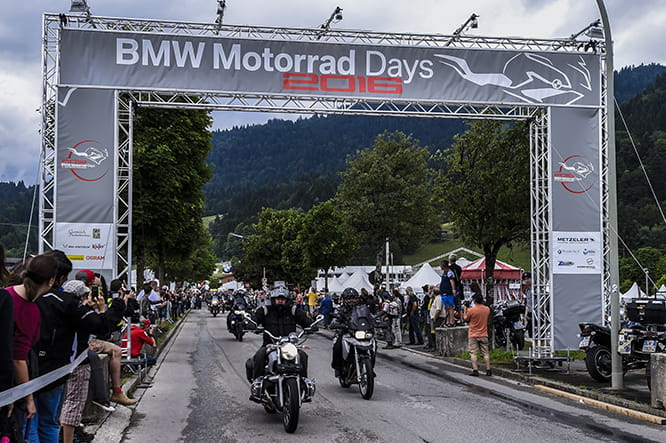 When BMW celebrate their achievements, they do it in style. Having sold 137,000 bike sold globally in 2015, the annual get-together for fans of the brand saw some 17,000 litres of beer consumed by the 35,000 that showed up. 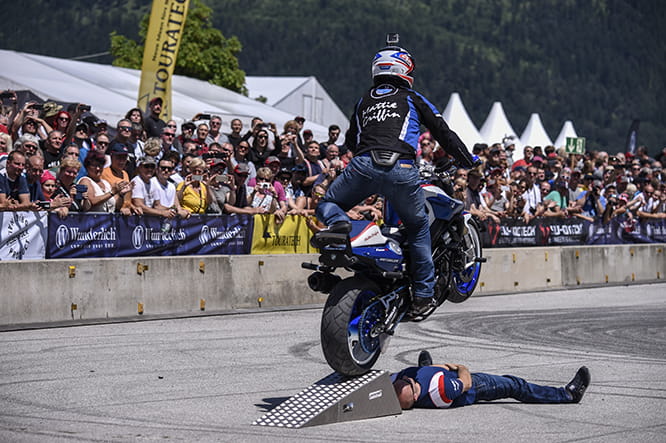 BMW also chose the occasion to announce face-lifts to all the R1200 and F range models including the launch of a special edition R1200GS Adventure ‘Triple Black’. The two new models due to arrive in dealerships by the beginning of October, the R nineT Scramble and G310 R, were also on display as was the concept ‘R5 Hommage’ that was recently premiered at the Concorso d’Eleganza at Lake Como and marks the 80th anniversary of the R5.

Fans from all over the world flock each year to see what BMW has to offer with some riding from as far away as China, Thailand, Spain and South America

Get the date in your diary for next year and if you’re riding across, let us know. Meanwhile, here's a few more photos to whet your appetite: 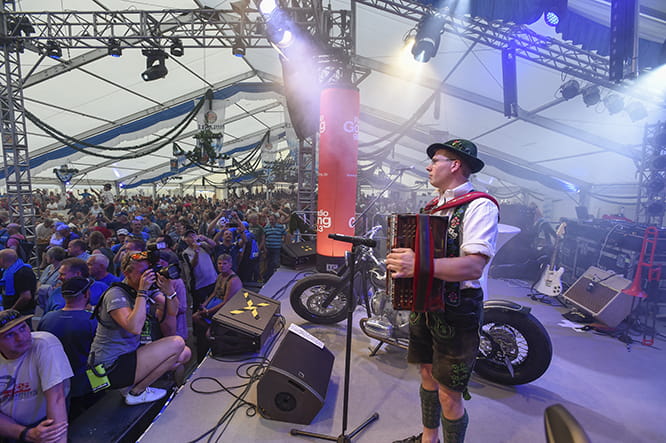 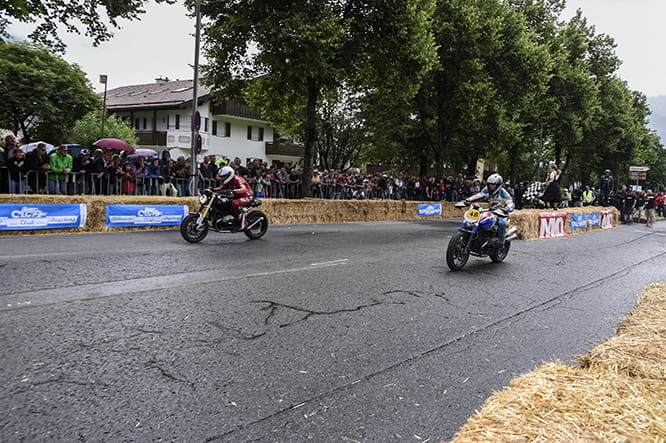 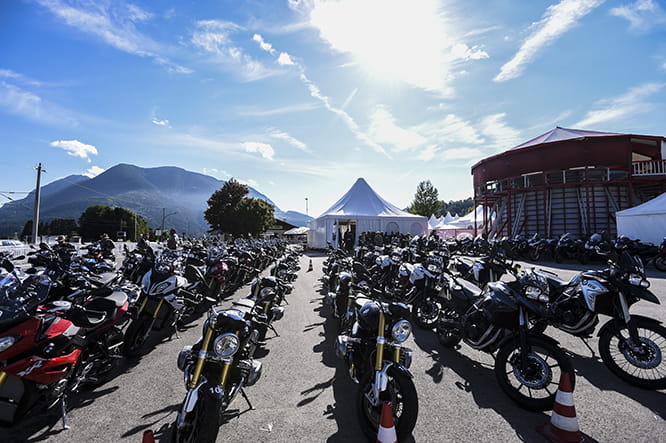 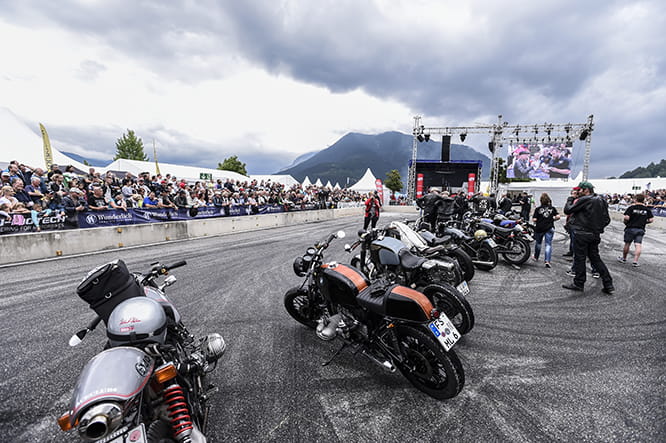 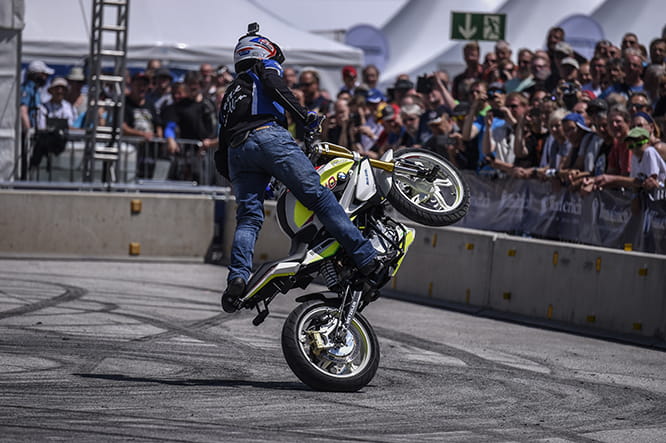