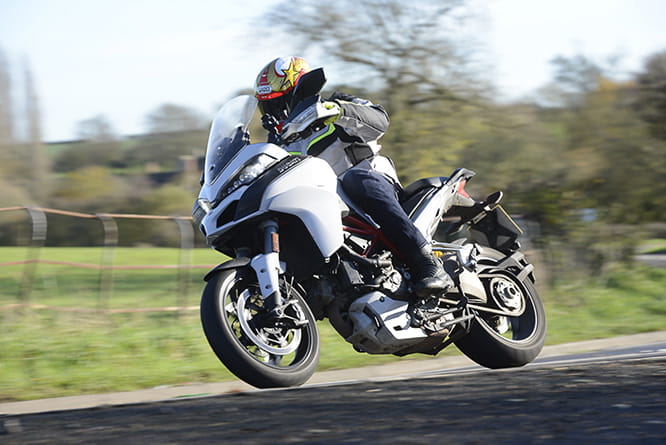 Ducati are celebrating ending 2015 with a record year for sales having sold 54,800 bikes globally during the past 12 months.

Leading the way for the Bologna manufacturer was the new-for-2015 Scrambler range with 16,000 of the retro model sold in 2015 making it one of the world’s top ten best-selling bikes.

The firm also experienced success with the all-new Multistrada, selling some 8000 bikes with the Monster 821 also a popular choice with 6500 sold worldwide.

“The record sales of 2015 are the result of our company’s courage and skill”, stated Claudio Domenicali, CEO of Ducati Motor Holding. “Ducati closes 2015 with record volumes and also a substantial growth of 22% over 2014. During the year Ducati not only launched successful new motorcycles, but also a new brand, Ducati Scrambler, which immediately won global acclaim with over 16,000 sales worldwide.”

Ducati made gains in Italy, the UK, Germany and France to expand their presence in Europe but real growth came in the Asian Pacific markets, where sales were up 14% year on year with growth as high as 46% in China.

Having unveiled a total of nine new models, Ducati is in a strong position ahead of 2016, especially in entering new markets with the new 400cc Scrambler Sixty2 and XDiavel.