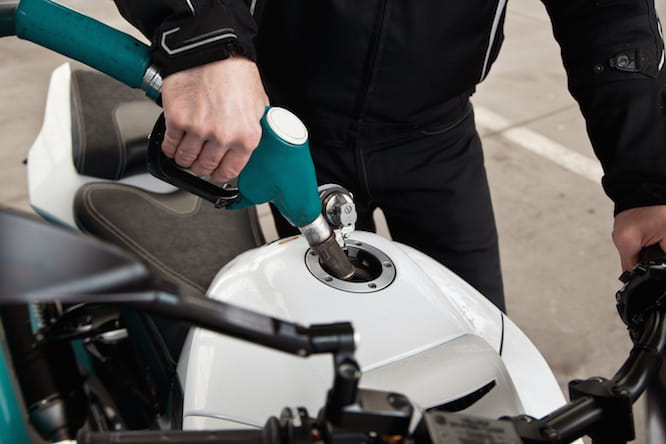 Motorists have been enjoying petrol prices at their lowest since 2009 over the last two months but that could soon be set to change.

The average price of a litre of unleaded in January 2016 was just £1.01 with supermarkets selling fuel for below £1 per litre for the first time in seven years.

The fall in fuel prices came as a result of a huge drop in the cost of oil with a barrel costing as little as £26. However, the market is slowly starting to get back on its feet and should it continue prices on the forecourt will soon rise again.

“January saw oil price go into free-fall with talk of a barrel dropping to 20 US dollars and possibly even to 10 US dollars, but since the low of 26 US dollars a barrel the market has started to creep back up,” said RAC fuel spokesman Simon Williams.

“If this continues for a sustained period, wholesale costs will rise further which will in turn lead to pump price increases.”

So, if you were looking forward to a summer of cheap riding, it might not be as cheap as you first thought!