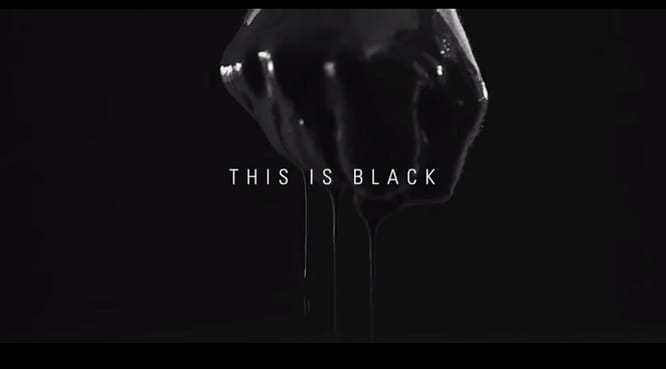 Ducati has today kicked off a preview campaign for their 2016 model launch with a promise that the firm will be ‘heading towards a new universe’ with what they have to unveil.

Releasing a video entitled ‘This is Black’, the Borgo Panigale factory has said it is ‘time to tell a new story for Ducati’ with at least two completely new models for 2016.

The video comes just a week after Ducati CEO, Claudio Domenicali confirmed the Italians were looking to enter ‘two new sectors’ with what they have to offer next year.

The Bologna firm is remaining tight lipped about what these sectors may be, with speculation among the motorcycle press suggesting everything from a small capacity machine to a belt-driven cruiser.

When Bike Social asked Ducati UK whether their new line-up could feature a smaller-capacity machine, a spokesperson wouldn’t comment further than categorically stating neither of the two new bikes would be a scooter.

A peculiar video, ‘This is Black’ gives nothing away. 44 seconds long, the dark clip appears to show a pair of boxing gloves, a leather jacket, a sheet of carbon fibre and a number of other items that are up for debate as to what they are.

‘This is Black’ has been launched as part of Bologna Design Week (30 Sept – 3 Oct) and further teasers are expected to be released during the international electronic music and digital arts event, robot Festival which is taking place in Bologna from 7-10 October.

The story can be followed at www.ducati.com and on social media using the #xducati hashtag.

Ducati will unveil a grand total of nine new bikes at the EICMA show in Milan, set to take place between the 19th – 22nd November.

What do you want to see from Ducati next year?   or !