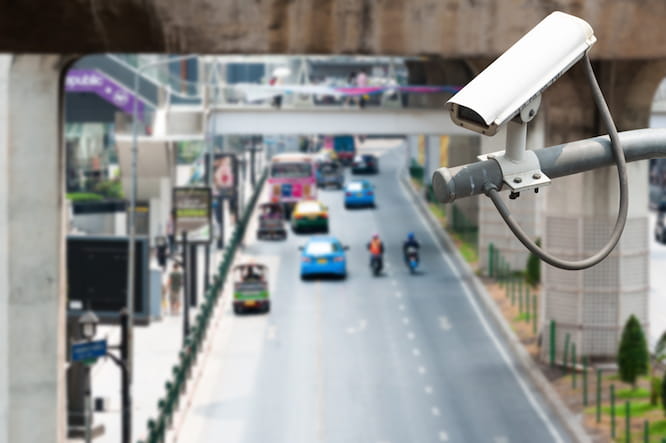 According to research conducted by Confused.com, the number of councils using such tactics to catch people committing minor offences on the roads has risen by 76% since 2012.

While the research specifically mentions offences more commonly committed by car drivers, such as stopping in box junctions and being in bus lanes illegally, that’s not to say similar tactics aren’t being used to catch motorcyclists too.

Local authorities have raked in more than £182 million from fines issued to motorists caught on CCTV since 2012, Confused.com say, with more than half of motorists completely unaware they are being watched.

With a reported 768 CCTV cameras being used in this way by councils in the UK, it’s highly possible you’re being watched while riding through towns and City centres.