What to look for when buying an imported motorcycle

* For tips on how to register an imported motorbike click here *

There are plenty of used bikes out there on the market that didn’t start their lives here in the UK. The imported motorcycle isn’t anything new. For decades bike dealers have been travelling the world for bikes to sell to punters here in the UK. The 80s saw the real hard core influx of ‘grey’ bikes. 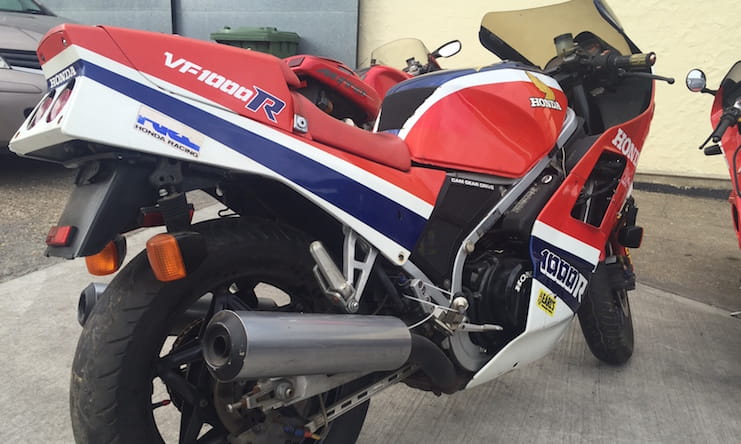 Lots of those Japanese imported machines still earn their corn on the UK roads. At the time we hadn’t seen bikes like the offerings that Bat Motorcycles and other big players in the importing game fetched back. Here in 2017 there’s still a healthy import scene. It’s more to feed the appetite for modern classics these days. After the parallel price wars of the late 90s, the manufacturers had to respond and lower their prices. Those days haven’t returned but greys from Japan still have no shortage of dealers who buy in yen and sell in pounds. The Euro is another currency that is spent on a regular basis by UK bike dealers. 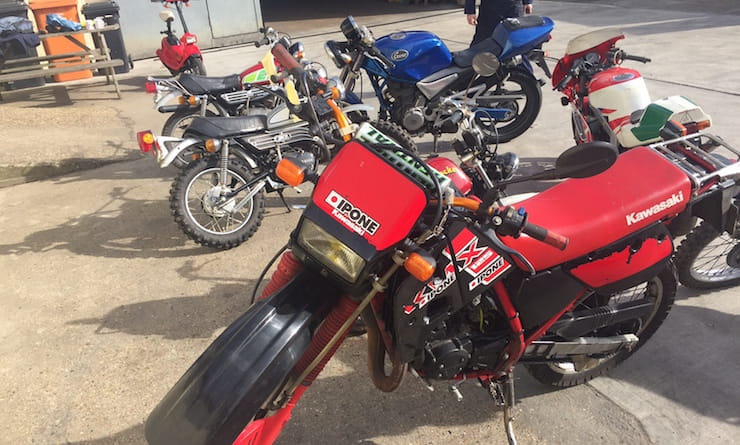 We caught up with an Essex based operation that has been buying bikes from Euroland for almost two years now. We wanted to know why they bother. So we paid them a visit. We caught up with them as they were unloading another used bike haul. With no more than two large vans and a hefty trailer, they’d been and bought 17 bikes in just over 24 hours.

They had prearranged to buy some, but the bulk of their buys are from the back to basic approach of ringing up bikes for sale that appear in classified adverts. It appears the French are pretty laid back when it comes to selling bikes. EBay isn’t really a thing in France. They sell their bikes via ads in mags and papers, so it’s handy that one of the partners at Unit5 is French! 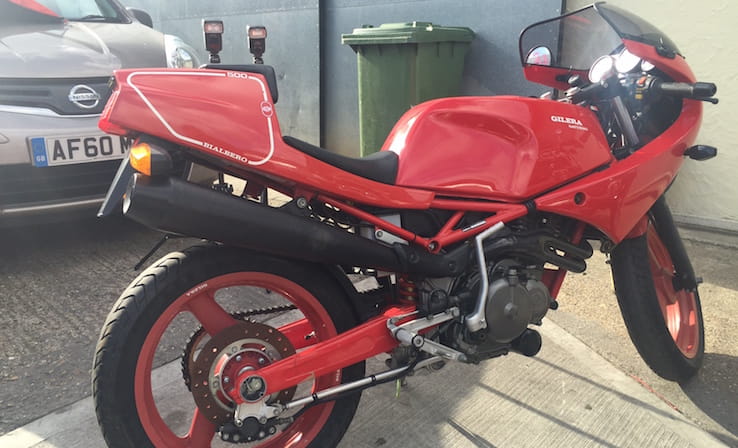 The Unit 5 boys have been busy. Their load is a very mixed bag. Everything from a Honda VF1000R and Suzuki GS1000S to a few Gag bikes, of which the NSR80 gets all the fuss once unloaded. In 18 months Unit 5 have sold almost 600 bikes, everyone an import and sold on unregistered. They work on a quick in and quick out philosophy which obviously works. They could register them and make more money, but it all takes time and they’re already at full capacity inside their workshop. They expect to sell most of these bikes within a month but in reality they get sold within a week or two from a mix of eBay sales and sales from their Facebook page. They have become specialists in Yamaha DTR125s, and have sold over a 150 in 18 months. They have also purchased iconic bikes like RG500s, RD500LCs, RGVs and even a Bimota!

I drop the Brexit question. They admit they’ve got no idea how that will all play out, but they did know, on the day that the result came though, that we were leaving the EU. The Euro went from 127 in the morning to 110 later that day, they were on the road in France buying on that historic day. It’s not really recovered and they explain that they are paying the same price for certain models that they were selling them for around a year ago. I asked Tony if he thinks things will improve, yet with a shrug of his shoulders he suggested that we pop back next year to find out!