What to look for when buying a special

There’s only one thing harder than buying a special and that’s selling one. Why is this the case? It’s basically down to a mixture of supply and demand, and what it is that the special build was setting out to be in the first place. For every special that’s finished, there’s plenty more that never see the finishing line so trying to find a true one off for sale is a challenge in its own right.

Every category of motorcycle will sport someone’s take on creating a special. Some aren’t too far from a repainted stock bike, but others can truly be works of engineering awesomeness. The trick is to avoid anything that looks like an explosion in a breakers yard. People who create the finest specials will start with a plan and stick to it. 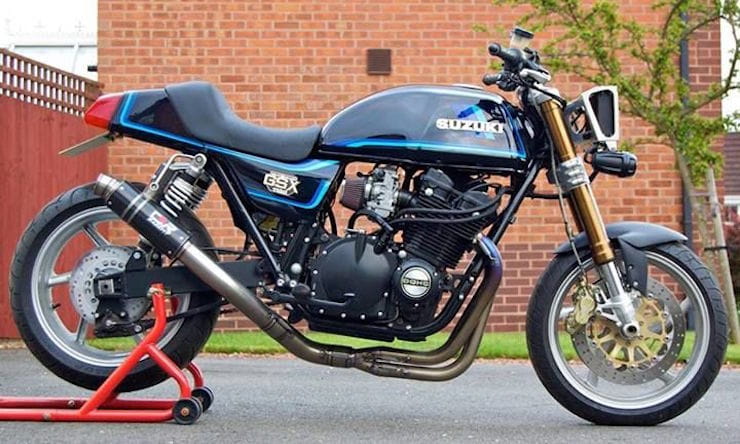 In recent years the Hipster movement had relit the special flame, the bikes that have appeared under the guise of the café racer range immensely. Then there’s the Bobber, the Scrambler and the Bratz builds. One by one the motorcycle manufacturers roll up with a reworked model from their range that carries the name from these hybrid bikes. This though totally defeats the object of them! Sure you can buy no end of bolt on parts over their counter to make your bike stand out, but it’s missing the whole point of why people have made specials for years. Buying someone else’s special isn’t that straight forward. In this digital age you can’t roll up at the pub on a special that belonged to someone else without some smart Alec letting the cat out of the bag on who actually built it. Any bikes feature in custom bike mags etc will carry this curse. 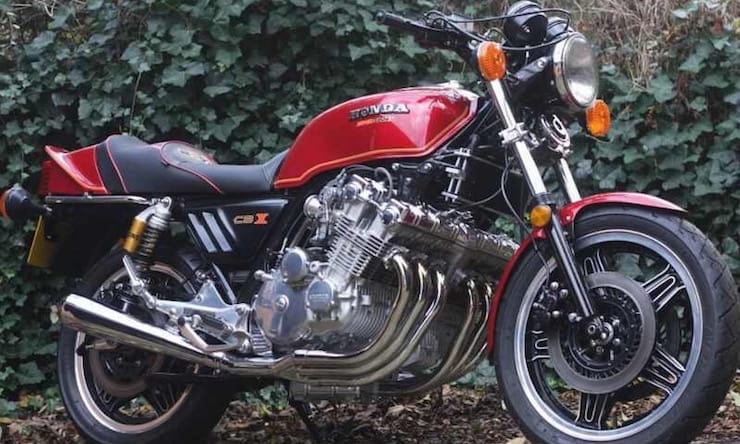 Buying a special is a quick fix to your biking needs. If you really want a true special, you’re going to have to build it not buy it. This too isn’t that straight forward. If you use a company to create your dream machine, you will line yourself up for abuse from those who are quick to label your bike a cheque book build, you really can’t win. In the past people created specials because the manufacturer’s bikes had short comings. The 70s and 80s were good years for the boys at Harris Performance. Their original Harris Magnum frame kits were fabricated in Hertford from Reynolds tube. They rehomed plenty of Japanese and Italian multi cylinder engines inside their handy work. The Magnum evolved quickly from the Mag 1 into the Mag 2, and even into the 90s they were making Magnum 5 chassis kits for engines from bikes that allegedly handled. These included the GSX-R1100 and even the Fireblade. Some of these bikes reappear for sale, their owners rarely leaving them alone and updating chassis parts from newer bikes. 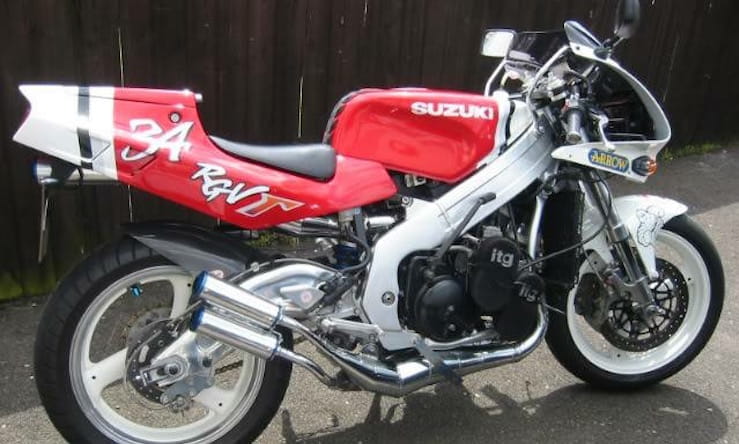 If you still fancy buying a special then you’re going to have to get in touch with the seller and water board him. Selling a bespoke bike means answering a barrage of questions. Seeing how many miles the bike has done is the most important. Some people will build a bike and then immediately sell it on. Anyone whose fettled with bikes knows that a special is never finished.

Rebuilt engines need to bed in. It’s not uncommon for mechanical gremlins to rear their ugly heads. It’s not just that though, assembling a mixture of parts and expecting it to handle is another mistake often made. Just because someone’s spent thousands of pounds cherry picking the best parts they could afford, isn’t a guarantee it’ll work any better than buying the latest GSZXCBR whizzbang from your local dealer. If it’s an itch you really want to scratch then there’s only one thing for it and that’s to build your own. It’s not about how much you spend on it though; it’s only ever going to be worth what someone will pay for it.