As our #UsedBikeMonth rolls on and we offer as much help and advice with buying or selling a motorcycle, our resident expert Scott Redmond has been rummaging in the classifieds with a fictitious £2,000 budget but what did he find? Just like every Friday when we give you our Good, Bad and the Ugly selection, during March we're publishing an extra version every Tuesday but with a maximum budget in mind. 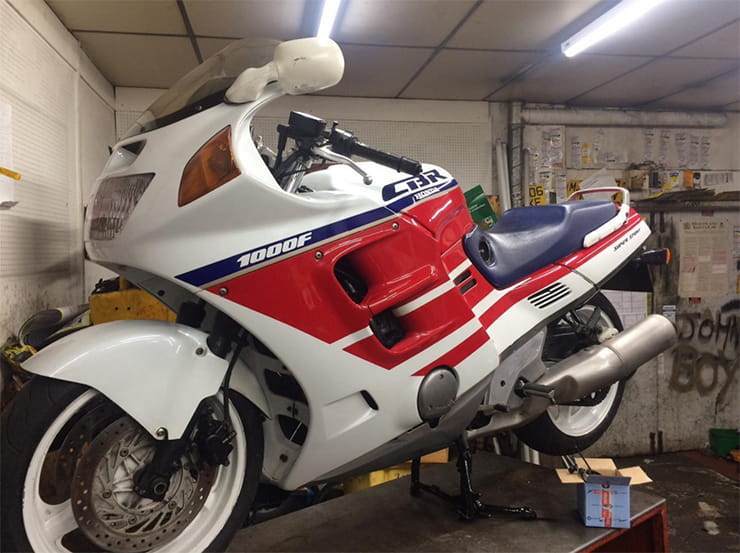 Bang on the 2K budget is this superb Honda CBR1000FK, it’s hard to think that this bike is almost thirty years old. Born in 1989, the FK model was a major revamp of the original CBR1000FH model. Everything that was a ‘niggle’ on the earlier model was perfected on this version. Wheels went to 17 inchers at each end; the rear was a 5.5 inch wide item which allowed better tyres to be used. The bold paintwork did nothing to mask the bulk of the CBR. It was a bit of lump but all the better for it. These engines can do monster mileages and any mechanical mayhem will be the result of poor house keeping by the owner.

The comfort offered is much more on the side of the tourer, yet the performance was very much sports. It was and still is a perfect all round machine. This one is in the best colours and appears to be in really good condition. At a fiver short of two grand it’s a heck of a lot of motorcycle for your money. 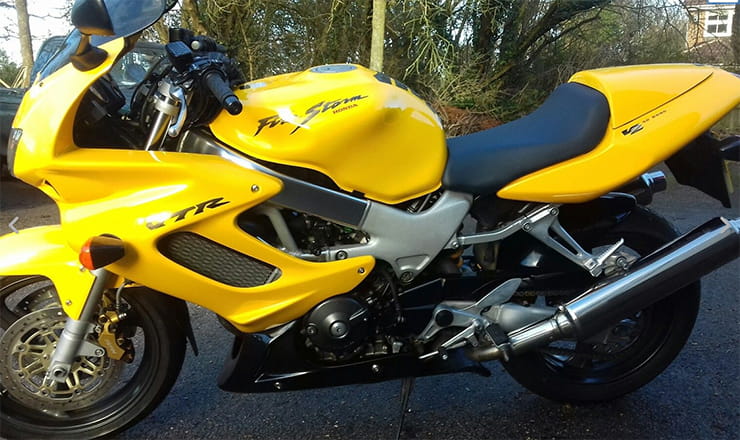 Honda already had the sports bike market sewn up with the Fireblade and they had the sports tourer market covered with the VFR. This made the Firestorm look a little lost in their range in the late 90s. Suzuki had built the TL1000S, Ducati had a bevy of big twin cylinder bikes and the Storm never really found a following. The tank range was poor and it looked pretty sensible too. It never really set the world on fire.

This Firestorm owner has had a go at sorting some of the bikes short comings. The bars have been changed to allow a more upright riding position and R6 mirrors have been fitted to improve rear visibility. The biggest mod is the switch to manual cam chain tensioners, thus reducing the chances of ending up with a 500cc single. For some reason the front cylinder is more prone to a cam chain tensioner failure.

Looks wise, the Firestorm is ageing well but for £1,900, there’s plenty of other models out there. 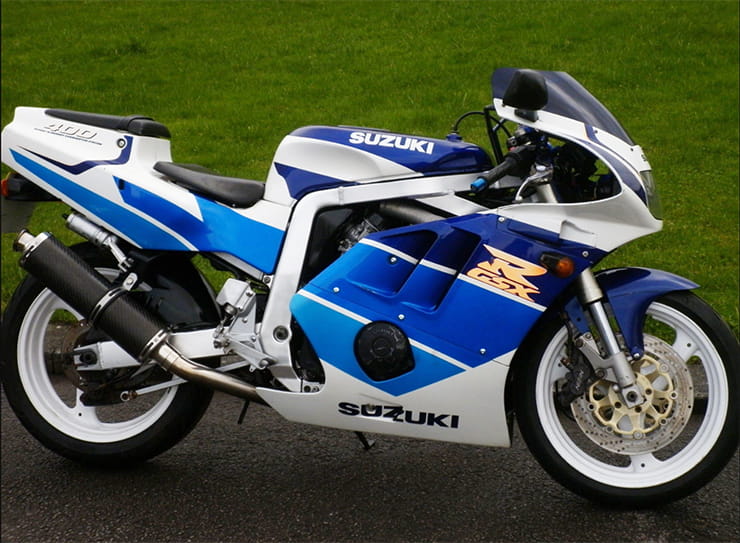 The 400 market is still a busy place. Those Japanese import models still have a role to play within motorcycling. Many of the older models are now verging on classic status which means prices have risen over the last few years.

This one looks like it could tell a few stories and some of them might not be the type you wanted to hear? It wasn’t too long ago you could pick these up for less than a £1,000, even then that was a tad too much.

With asking prices now creeping up, you would really want to have one to pay what appears to be the going rate. With plenty of other 400s out there, I’d be inclined to shop around.