It's Friday and time for our pick from the adverts for 'the Good, the Bad and the Ugly'. BikeSocial's secondhand expert Scott Redmond is in charge of searching the online auctions and has kept his eye out for pre-registered new bikes.

There was a time when the new number plate change created a flurry of activity down at your local dealer and if you’re looking for a new bike then a pre registered machine is perhaps the best way to grab a genuine bargain. Let's take a look at this week's trio: 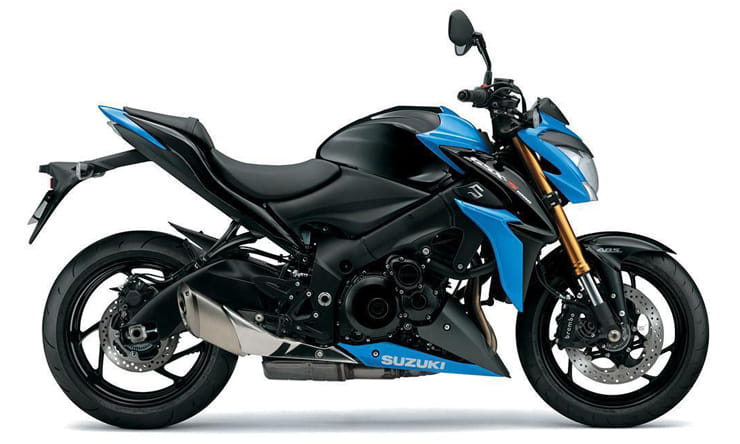 For everyday riding bikes like this GSX-S1000 make a lot of sense, they’re plenty fast enough, super comfy, well at legal speeds and they don’t look too shabby either. The beef of this dish comes from the 2005 GSX-R1000K5, it’s therefore got good heritage. Sure it’s had a few nips and tucks but it’s still a brute of an engine. This bike is a pre registered 2017 model, it’s still brand new and hasn’t left the showroom where it’s started to gather dust. To avoid draping it in tinsel and fairy lights it’s been pre registered by the dealer, which is an accepted process within to trade to pass on legit bargains to you the punter. With a new ticket price of £8,195 you’re saving a whopping £1,500 off the 2017 list price.

With no signs at the current time of any model updates for the 2018 GSX-S1000, if you’re in the market for one of these sit up and beg beasts now might be a good time to bite the bullet and make your dream come true? 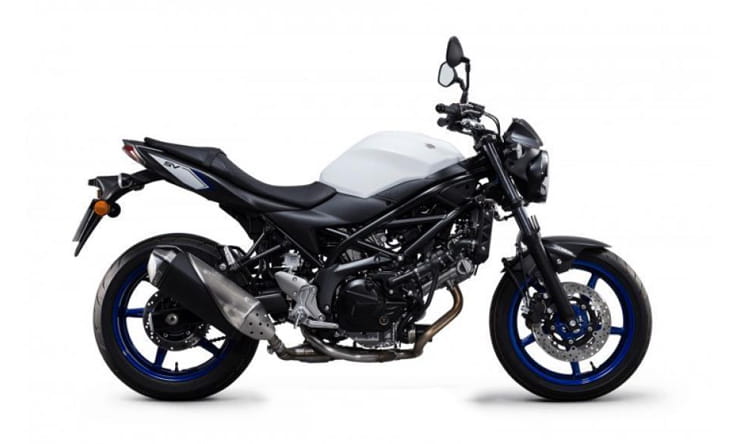 This SV650 was pre registered over a year ago, it’s covered zero miles and still remains unsold despite what appears to be a bargain price. But is it a real bargain? Suzuki whipped up a frenzy when they reintroduced the SV650 back to the range last year, their was nothing too wrong with the bike itself, it looks well and does the job it was designed for with ease. The Suzuki dealers I know became less optimistic when the retail price was revealed. At a few hundred quid short of £6,000 it was always going to be a model that would be destined for price slashing come the end the season. That’s basically what happened, and dealers had to even resort to repainting machines in more inspiring colours, and still sell them below the manufacturers recommended retail price.

At £4,699 this bike is amazing value for money, imagine how many SV650s would’ve been registered if it had hit the market last year priced nearer the £5,000 mark. 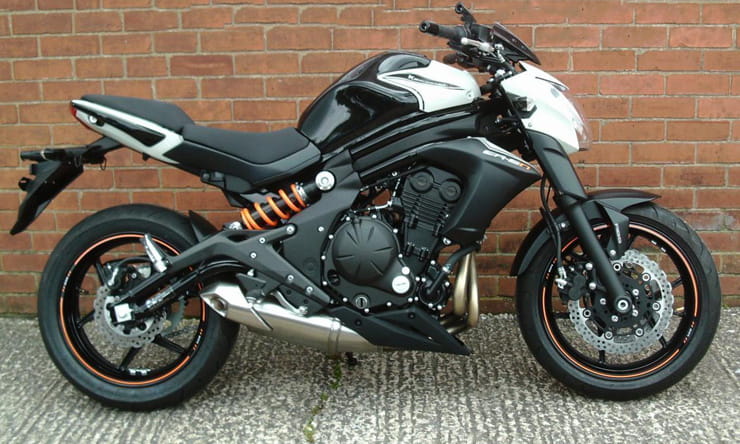 Kawasaki have a knack for getting their money’s worth from an engine design - the 650 twin engine from the ER6N is also used in the custom inspired Vulcan and the adventure-lead Versys. Both of those models are healthy sellers, not just new but also used, sadly that’s not the case for the ER6N. It’s just one of those models that fails to stir your soul, maybe it’s the beige paintwork?

There’s 1 push mile on the dial of this bike and it was registered in 2016, at £5,295 it’s still not enough of a bargain, there’s even 0% finance on offer with only £100 down. The ER6N is no longer a current model, it’s been dropped from the Kawasaki range which won’t help the chances of this bike finding a new home anytime soon.