In this week's instalment of 'The Good, The Bad and The Ugly', our bike breaker Scott Redmond has been searching the web to find a range of Kawasaki's Z650s following the press launch of the 2017 version last week, attended by our Marc Potter. 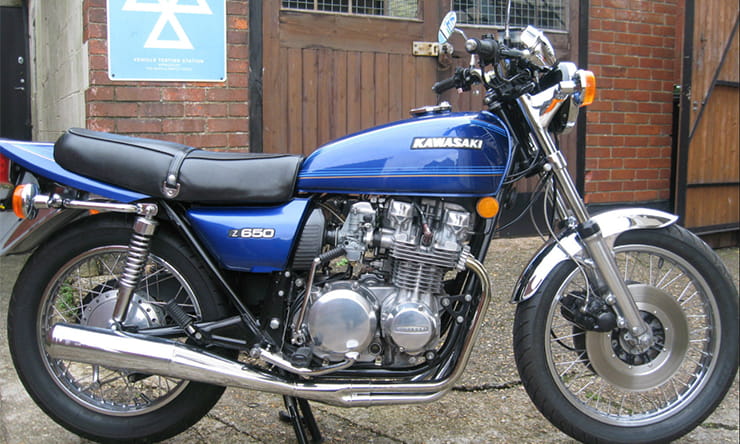 The Kawasaki Z650 is often overlooked when we take a gander back at the back catalogue of Kawasaki Zed models. Kawasaki have brought the Z650 badge back for 2017 and those bikes are a million miles away from the originals. Is it genius marketing by Kawasaki, or a way of shaking off that ER tag? Ask me that question this time next year and I should have an answer for you.

The Z650 was a little gem. Whilst the 900 and 1000 models got all the limelight the Z650 chiselled itself it’s own fan club. It stuck out in the range from the mid 70s until the early 80s without too many updates. This bike we’re looking at is like many other jap bikes from yesteryear, it’s been restored and lovingly rebuilt. It’s not a full on faithful restoration but to be fair, it’s probably better for that.

70s electrics weren’t overly impressive, yet this one benefits from a Boyer ignition set up. Standard exhausts are hard to find these days whether new or used but there’s plenty of aftermarket offerings available. This one is sporting a sensible Motad 4 into 1 pipe. 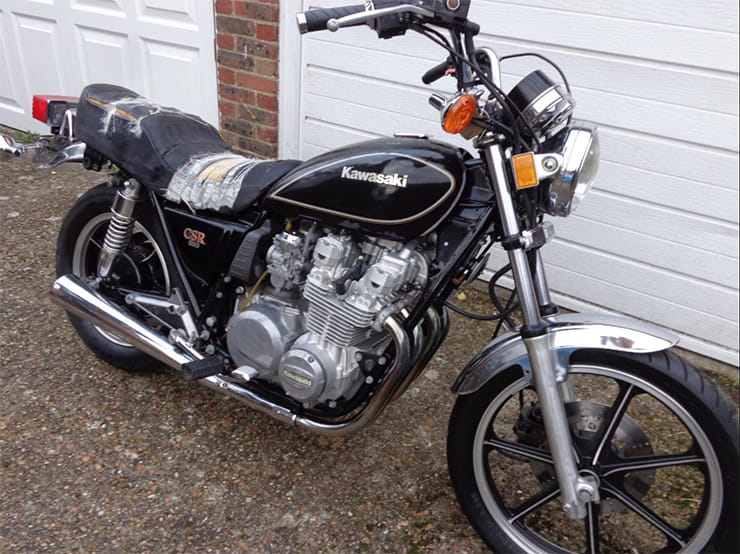 Many manufacturers take a model and tart it up, give it makeover and create a ‘new’ model. Kawasaki took a Z650 and gave it a rub with the custom cloth. The CSR model was the result. Not too many were built, fewer remain, and demand isn’t overly active for the Happy Days looking Kwak.

This bike is pretty much complete but it isn’t ready for action just yet. It’s going to need some TLC before it’s cruising around again. The first job would be to get it running properly. The seller fesses up that carbs need a clean, stale fuel is possibly the likely cause, though rotten tanks create the same result but are harder to rectify. On the plus side at £1,199 it isn’t too rich. It could make the basis of a good project? Maybe you could create a Z650 Bobber before Kawasaki do.

The CSR had a few other cosmetic differences to the stock bike, tank, saddle and wheels were all changed. 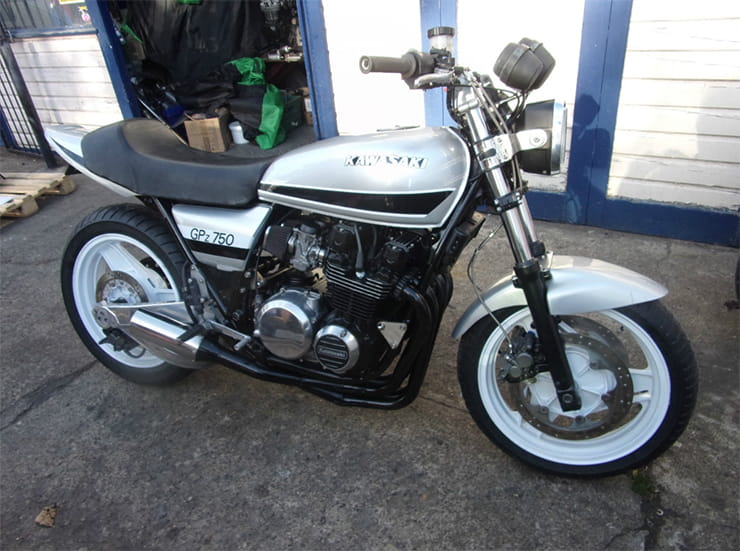 The Ugly: Kawasaki Z650 special - The project one

The first thing people did to their Z650s years ago was to modify them. They attracted owners who wanted loud pipes, loud paint and performance mods.

This example is an extreme case of what I’m on about. The Z750 engine fits straight in the Z650 frame, no modifications required. That’s what’s powering this assortment of parts along. The GSX-R carbs are also a straight fit once the correct inlet rubbers are sourced. The chassis isn’t too standard either with a mixture of parts replacing the original equipment. It looks like it shouldn’t really work but from some angles it does. Unlike the 2017 Z650 that I’m keen to have a spin on, this one isn’t making me want to ride it and the £2,995 asking price isn’t helping either.

The Z650 was often modified, you could even get a monoshock rear end conversion.
Recommended Articles