As part of BikeSocial's #usedbikemonth we bring you a 'Two Grand Tuesday' Special. Today our resident second hand bike expert Scottie Redmond looks for the bikes that offer the most 'bang per buck' for £2000. 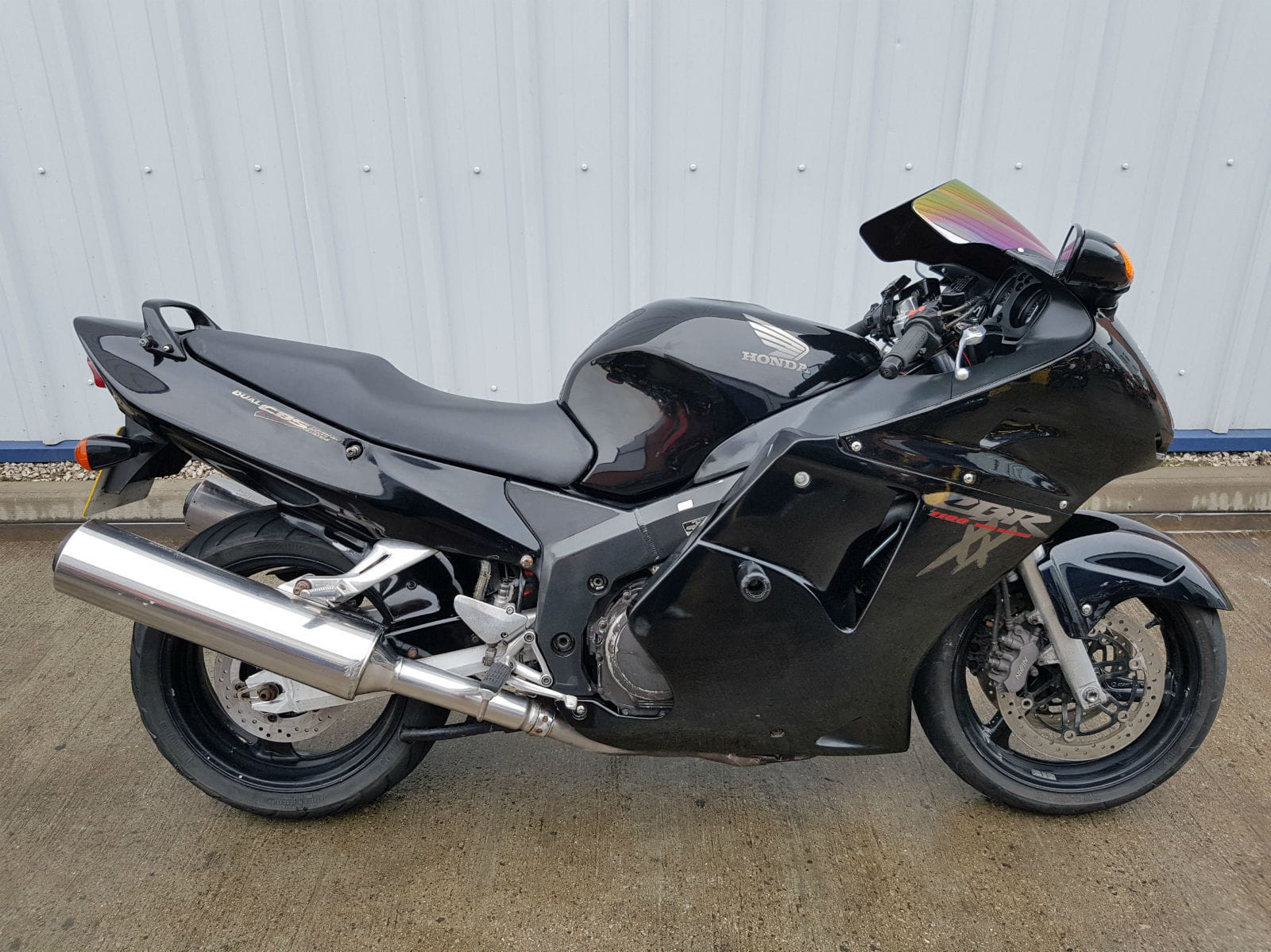 Designed to be a double ton topping speed machine, the Blackbird never gave us the 200mph potential that its pre release hype conjured up, but do we really care? The Hayabusa might have had the bragging rights down the pub but the Blackbird was much more of an all-round motorcycle.

This is an early model as it uses carbs instead of fuel injection. Many Blackbird owners prefer this variation. Unlike the Hayabusa, the Honda rocket ship rarely ends up in the wrong hands, which is great news if you’re looking to buy one because the only modifications made are usually captain sensible ones. They are pretty bulletproof and will rack up large numbers on not just the speedo but also the odometer. 100,000 plus miles is easily achievable, even on poorly maintained examples. This bike looks to be a well-cared example; it’s done 50,000 miles, so in Blackbird terms it’s just about run in. 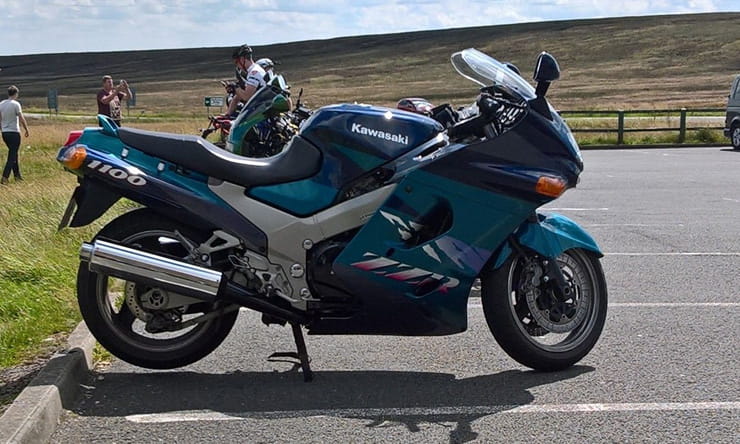 Kawasaki know a thing or two about building bikes that go on to hold the fastest production bike tag. This is still evident with their supercharged H2 and goes right back to 1972 and the Z1.

There has been plenty of brutes in between and the ZZR1100 is a classic example of Kawasaki putting their minds together to create a sales hit. The first model was the C series which replaced the ZX10 in 1989 and after a few years in charge it got a makeover. The D series bikes are a tad better in all areas including looks, comfort and poke. These were the days when manufacturers stuck to a gentleman’s agreement of restricting bikes to no more than 125bhp. This was often achieved by using cheap methods!

The ZZR was restricted by its carbs tops. They were easily replaced with ZXR750 items that allowed the bank of carbs to realise their full potential. This bike looks straight enough. The seller is calling it a day and he’s even going to sling in some soft panniers and a manual. Like lots of older bikes it’s had a few moments, one of these lead to it being involved in an insurance company payout, so now the logbook carries a Cat C marker. The scuffs etc have been repaired but the insurance marker dents the value, though at £1,500 it really is cheap speed.

Anorak Facts
Engines are known to have a few issues, weak gearboxes are one and a tendency to throw rods is another. 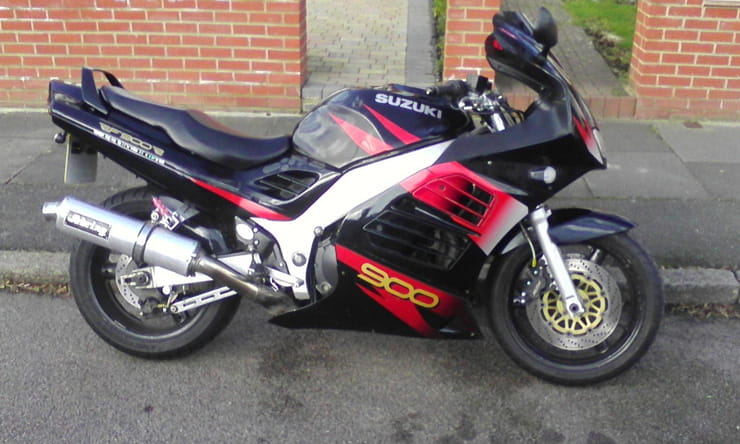 With a tail light that still gets people talking, the RF900 was often overlooked in favour of the bright lights from its era, and there were many! Over the years some of those models like the early Blade and GSX-R1100s, have become iconic bikes that now fetch large envelopes of folding. The RF900 isn’t without its fans, but for some reason prices are still firmly in the bargain basement, which makes for great buys.

This is a late-ish model. Its seller is a bit light on information but at £1,400 you can’t go too wrong. It even comes with a comfy top yoke conversion and some spare wheels!

The later model got adjustable forks.