This weeks 'Two Grand Tuesday' is all about the 'Bellissimo' bikes, well one of them anyway! Scott Redmond has been trawling the online auctions for the good, the bad and the ugly Italian bikes you can get for less than £2k.

Take it away Mr Redmond... 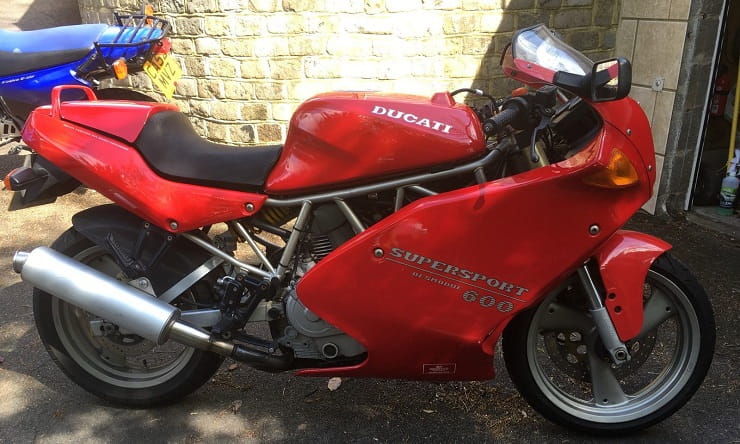 A Ducati that costs less than £2,000, what’s the catch? The 600SS isn’t the prettiest Ducati out there but it does have a certain charm and it’s still a popular model. These days Ducati are more focused on trendy models like their new café racer that doubles up as a scrambler, those after a sporty solution will need a big capacity bike from the Bologna factory. It wasn’t always like that and this 600SS was born into a world that had simpler tastes.

There’s nothing too exciting about the package but if you want something cheap and cheerful in your garage that isn’t a Japanese multi cylinder this could be the answer to your prayers. This example isn’t without a few skeletons in its cupboard, as in the past it was involved in an incident that resulted in it picking up an insurance payout. The downside is it now shows up on the HPI register which is not too surprising for a bike of its age but it can put people off and effect prices.
In the world of the cheapie it helps to keep prices in reach, just make sure you’re satisfied any repaired bikes meet your standards before buying them.

There was a 400cc version too, they are very rare. 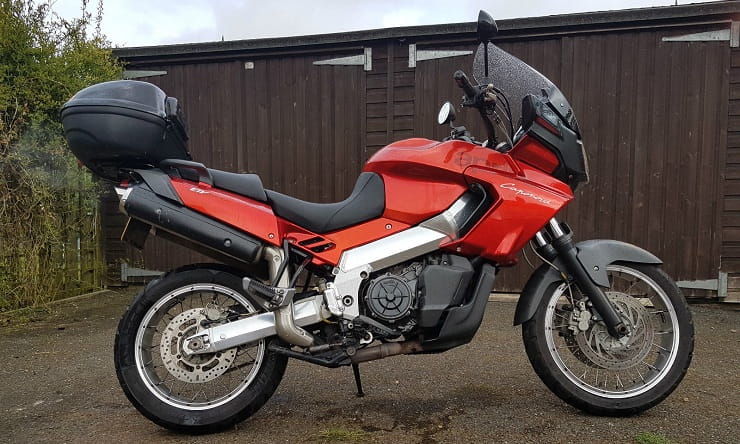 A fully kitted Adventure bike with no known faults that fits in to our £2,000 budget, so why isn’t it our ‘Good’ choice this week? Some motorcycles fail to stir your soul, it’s nothing personal, some bikes just miss the mark!

The Caponord is one of those bikes, it’s even harder to get your head around it when you remind yourself that the twin cylinder engine at its heart isn’t too far removed from the legendary Aprilia RSV1000 Mille.

The upside to the Caponord's popularity means they do offer excellent value for money, they are the type of bike that you’ll never wake up thinking I need to buy one of these bikes today.

This one looks a good, there’s plenty of information on the listing and the seller does his best to fight the corner of the Caponord. Let’s hope it’s enough to secure him a sale.


The Aprilia engine uses a tight 60° angle between the barrels. 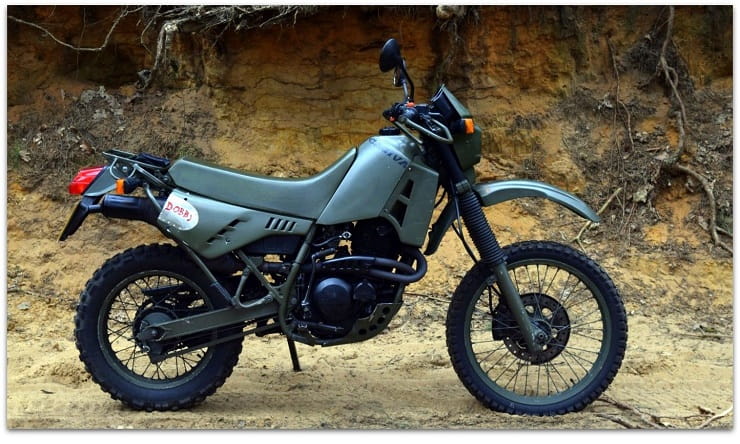 It’s not the prettiest bike you can buy for below £2,000 but it could possibly be the most fun. It’s not a model that I’m overly familiar with and that’s not something that I’m too keen to address.

The bike was used by the French military and came to the UK a few years back, since then it’s had an easy life here in the UK. I’m guessing finding used parts could be an issue. This one is all good to go at the moment so if it’s some dirty fun on the cheap that you’re after this could be the bike for you.