Our man Scott Redmond has been trawling the online auctions to bring you three bikes for his weekly The Good, The Bad and The Ugly...

This week Scott's been trawling the internet for the comfiest Suzuki you can buy today. That GSX-S1000 really left an impression on him... 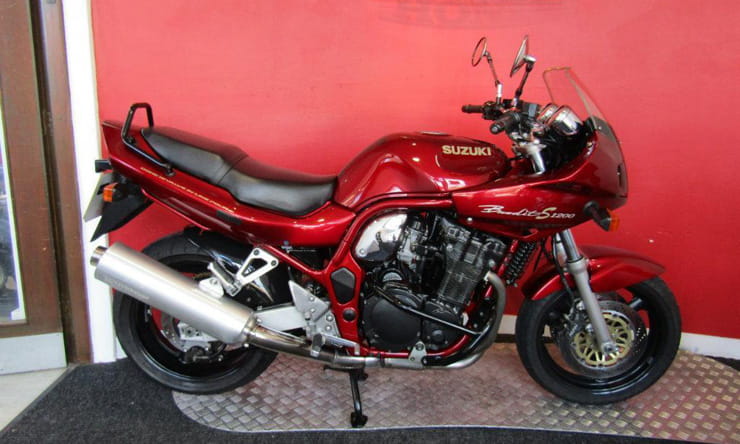 The original is always the best, that statement carries a ton of weight when you’re talking about the Suzuki Bandit. Those early bikes are now around 20 years old, so finding a good one can be an issue. The good news is this, they sold in such high numbers that there’s still plenty out there, finding a cherished one is your biggest problem. The Bandit attracts a variety of owners from those who want to customise them right down to sensible riders who want to cruise across the continent once or twice a year. There’s nothing too nasty to look out for when you’ve got one in your sights. The engines are bulletproof and will keep going even if maintenance schedules are missed. Build quality is an area for concern, exposed metal components can quickly lose their shine. Exhausts are a weak spot, there’s not too many bikes still running around on their standard pipes. This bike looks to be a gem, the colour might not be to everyones taste but look beyond that. The only accessories fitted are sensible ones, a grab rail and crash bars are useful extras. At £2,195 it isn’t overly expensive for a bike that’s destined to be a fully fledged classic.

There’s plenty of forums that cater for lovers of the Bandit, they are great for getting info. 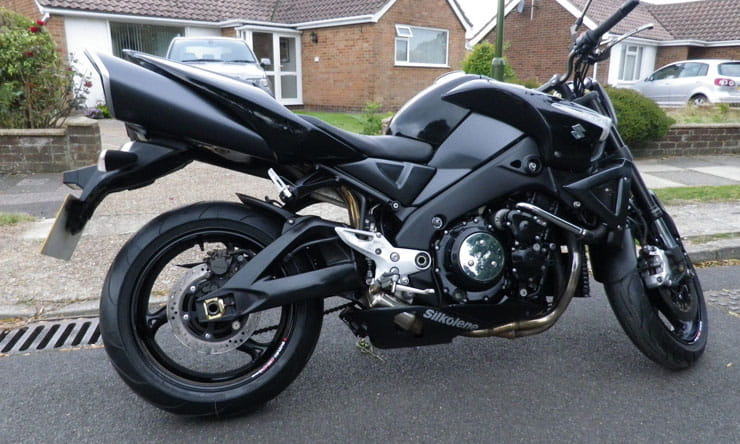 Every so often a concept bike gets put into production, here’s the proof. On paper it was a crazy creation, half Hayabusa and half Judge Dredd. The reality was a diluted product that never lived up to pre production hype. The looks can divide a room quicker than any election talk, to some it’s got a face only a Mother could love, to others it’s the best looking bike on the planet. Like the Bandit many end up getting played around with, made to go faster, fitted with extended swing arms and the like. This one is a survivor, it looks dead smart with its gloss black finish. With each year that passes those distinctive looks retain their distinctive edge, it’s a cult bike and I’m pretty sure this one will get snapped up.

The early prototype images of the B-King hinted at a supercharger being fitted, it arrived with fuel injection. 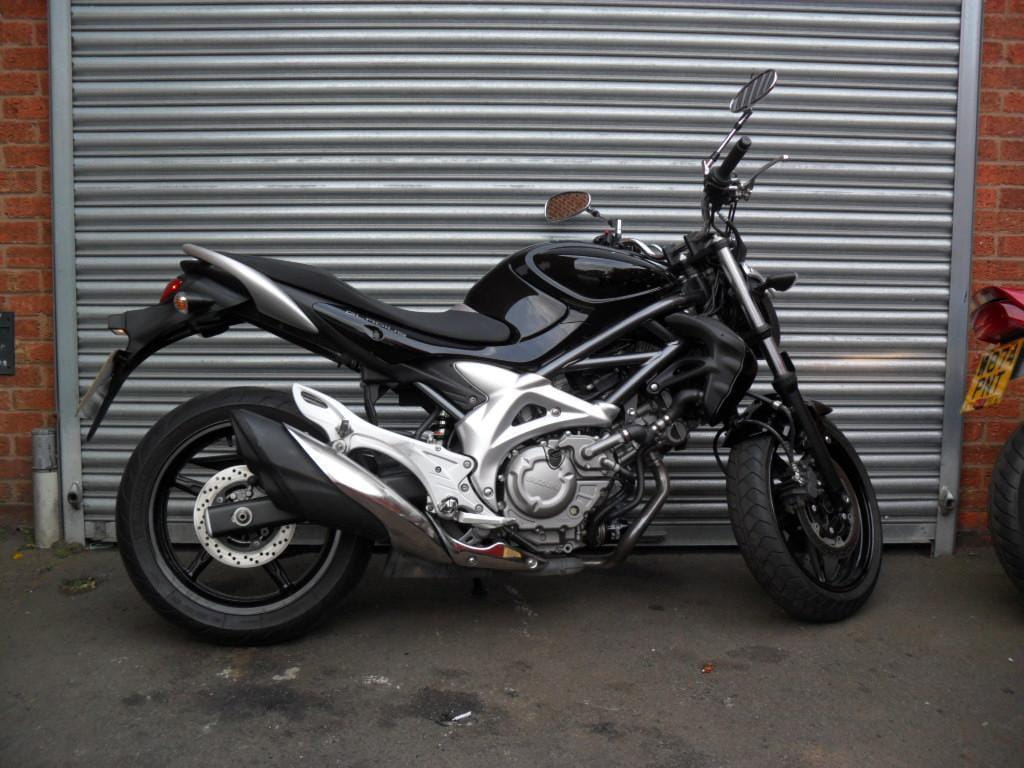 Replacing the SV650 was never going to be easy, it had carved itself a niche in the market by offering a decent chassis, a cheeky V twin engine and pleasant looks all in one affordable package. It was a good seller for Suzuki and many were surprised when they shuffled it out of the range. It might have been at that point that they realised they’d dropped a clanger and created this, the Gladius. The looks are very confused, like an annoying song there’s not one decent line on the bike. Many of these ended up being first bikes for those fresh from their tests. In the used market place they are fairly unloved, people wanting a 650 Suzuki twin either buy an older SV650 or save up for one of the newer ones that Suzuki put back in the range from last year.

Many training schools use the Gladius, check the logbook for any on the previous owner section, also new levers could be a give away to its past.