With Honda's venerable CBR600 slipping out of the range for 2017, tScott has been trawling the internet to find three examples from the model's 30 year history for this week's instalment of 'The Good, The Bad and The Ugly'. 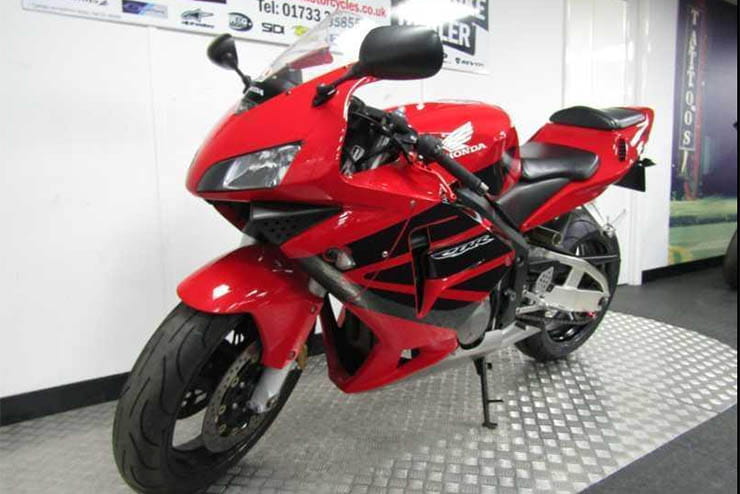 Is it really 14 years since Honda launched the RR3 version of the CBR600? It’s stood the test of time in many ways. Visually it still looks like a modern motorcycle. That simple, yet dominant paint job would still look good on a 2017 CBR600, but sadly there isn’t a CBR600 from Honda this year thanks to the emission police in Brussels. There are still some unsold 2016 models kicking about, but for me, I’d still be more than happy with this incarnation of the CBR Six.

Prices for these models haven’t ever gone too low and if anything they’ve had a bounce back, which is purely down to supply and demand. This bike is up for £3,995. That might sound rich at first but it’s practically deprecation proof motorcycling. Look after it and you’ll be pretty confident of getting a bulk of your outlay back.

What I like about this bike is that it’s in the right colours and the extras like the tail tidy and race silencer are decent bolt ons that add to the bike's presence. The RR3 is a genuine emerging classic but it’s still more than capable of being better than you are.

The swinging arm is a prime contender to get damaged if the bike goes over. The rider peg brackets will snap and dent the ample alloy arm.

The standard under seat exhaust was often changed for a more racy offering. Finding a used standard can is a worthwhile investment. 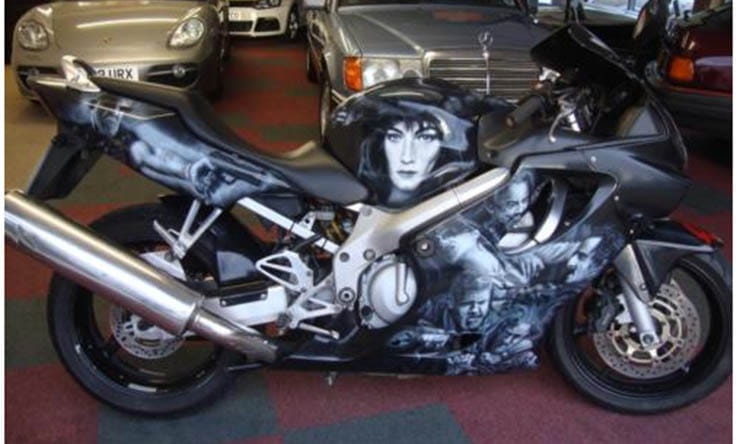 The steel framed CBR600 started out in 1986 and saw a major model update in 1991. The steel frame finally gave way to and alloy item with this FX model just before the new millennium arrived. They had their work cut out and it enjoyed some race track success in both the British and world supersport championships, but looking back it’s easy to see why the Yamaha R6 stole the 600 class thunder at the time.

The model isn’t all bad, it’s just not an overly fondly remembered incarnation of the CBR, which is tragic really. This example is making me feel particularly sad. There are no leads within the advert as to why it sports a crazy paint job. TV show Sons of Anarchy isn’t an obvious subject to spray over the conservative CBR600s fairing, tank and other panels and is likely to restrict the number of potential buyers for this particular example. Under the paint lurks a solid bike but even at £2,195 there’s nothing about this bike to make me want it.

The FX model used the same front wheel as the CBR1100XX and VTR1000 Firestorm. 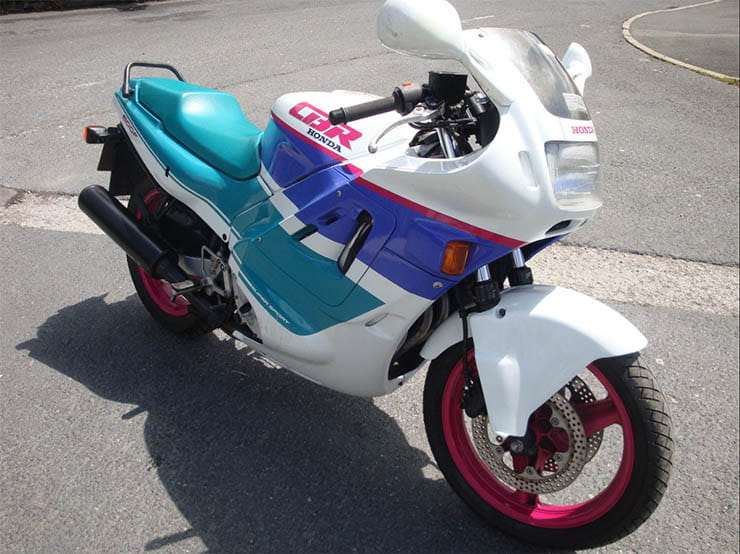 The jelly mould CBR600 should be a bonafide classic bike. For those of us of a certain age this was the future once - a water cooled 16 valve four potter wrapped up in acres of plastic. I lost sleep over not owning one when I was 18, maybe you did too?

The first model survived for two years but then Honda tweaked it slightly, mostly under the body work. The FK and FL models took the CBR600 into the Nineties. This bike looks dead stock and it sports its period Benetton colours. These were quite lairy in their day and it’s aged badly. There’s something charming about it though but could you face rocking up at the café on this Opal Fruit pack on wheels?

Trying to find used parts for these early CBRs is tricky. Certain parts can be found new old stock if you know where to look? Try David Silver first.

The CBR600F was known as the Hurricane in America, while the Japanese home market version was called the Aero. That had flushed in rear indicators and a 400cc engine.