Today's ‘Two Grand Tuesday’, our weekly pick of the classified ads, takes a look at three bikes in need of some care and attention.

“A dog isn’t just for Christmas,” said Scott, “so to ease ourselves into 2018 we’ve taken our virtual £2k budget and found three motorcycles that could use some tlc and a loving home.” 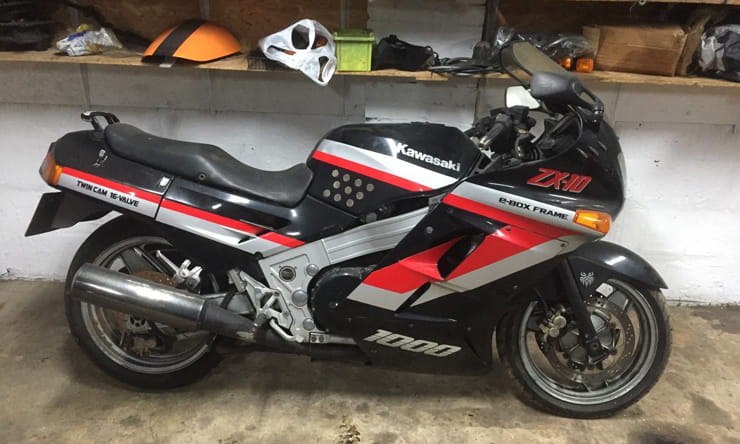 Big bikes with low price tags are a rare thing, so it’s no surprise to read that this bulky old Kawasaki isn’t ready to ride. First impressions given by the gallery photographs show a bike that’s complete, it also looks to be in a mostly original condition. This Kawasaki ZX10 was parked up two years ago and not used since, though our seller offers no explanation on why it was mothballed. Not using a bike for any length of time will usually result in fresh issues to add to any it might have had in the first place.

The biggest issue is fuel going off if it wasn’t prepared for a few years of doing nothing.

This in itself isn’t a big deal, but if the bike won’t start or run properly it hinders your ability to assess the engine properly.

On the plus side this ZX10 is only priced at £995 - I’ve got friends who spend more than that on pedal bikes!

With only 35,000 miles recorded on the Kawasaki it’s tempting to give it the benefit of the doubt and assume that the water-cooled four-cylinder engine is all hunky-dory.

The exhaust is the next area that could make or break this bikes future, it appears to be an original system, that’s not good news given that it’s now 28 years old!

Decent used systems are hard to find, repairing rotted downpipes isn’t an option and if you plump for a new exhaust there’s not too many cost effective options on the market.

You really need to have a budget and stick to it, with prices for up and running ZX10 models rarely breaking the £2,000 barrier, you’d need to box clever and hope you could save this bike for around £500 in addition to the asking price.

Anorak Fact: In the USA the ZX10 carried the Tomcat nickname, it never really caught on over here. 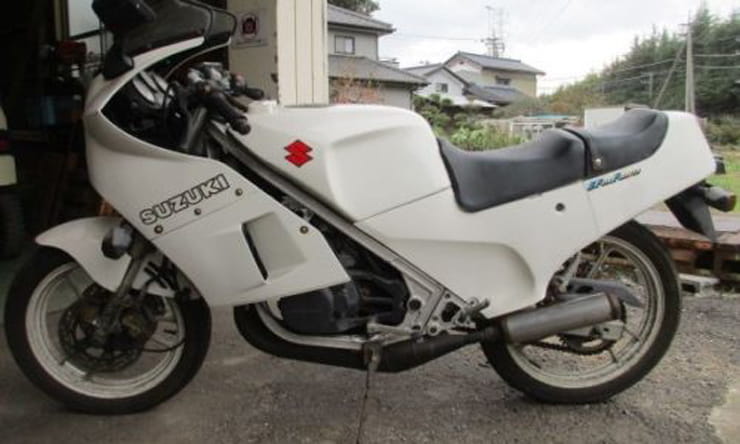 The prices for classic two strokes show no signs of abating, if you’ve missed the boat and don’t already have a ‘stroker’ in your life there’s always the project route to tread.

The constant increases in value at the top of the tree means the value of less than perfect bikes, like this one, are also on the increase.

It’s our old friend supply and demand that’s to blame. This is why this rather sorry looking Suzuki RG250 is now here in the UK after being recently imported from Japan.

Despite looking shabby it is complete but the good news ends there.

The engine doesn’t run, it also doesn’t turn over! Our seller paints a picture of how the head will need popping off in order to establish what’s wrong with the two-stroke parallel twin-cylinder Suzuki.

Best case scenario is a dry seize, the result of lack of use and the pistons rusting in the bores, quick, easy and cheap to fix. However, worst case scenario could be anything from seized pistons after oil starvation, through to a knackered crank, or both!

Both cases will cost you a fair few quid to sort.

Looking at the thumbnail photos I’m not too sure if the bike warrants the gamble, the overall condition is very poor, it’s going to soak up lots of effort and funds to bring it back to life.

Anorak Fact: The Suzuki RG250 Gamma was the first production motorcycle to use an alloy frame. 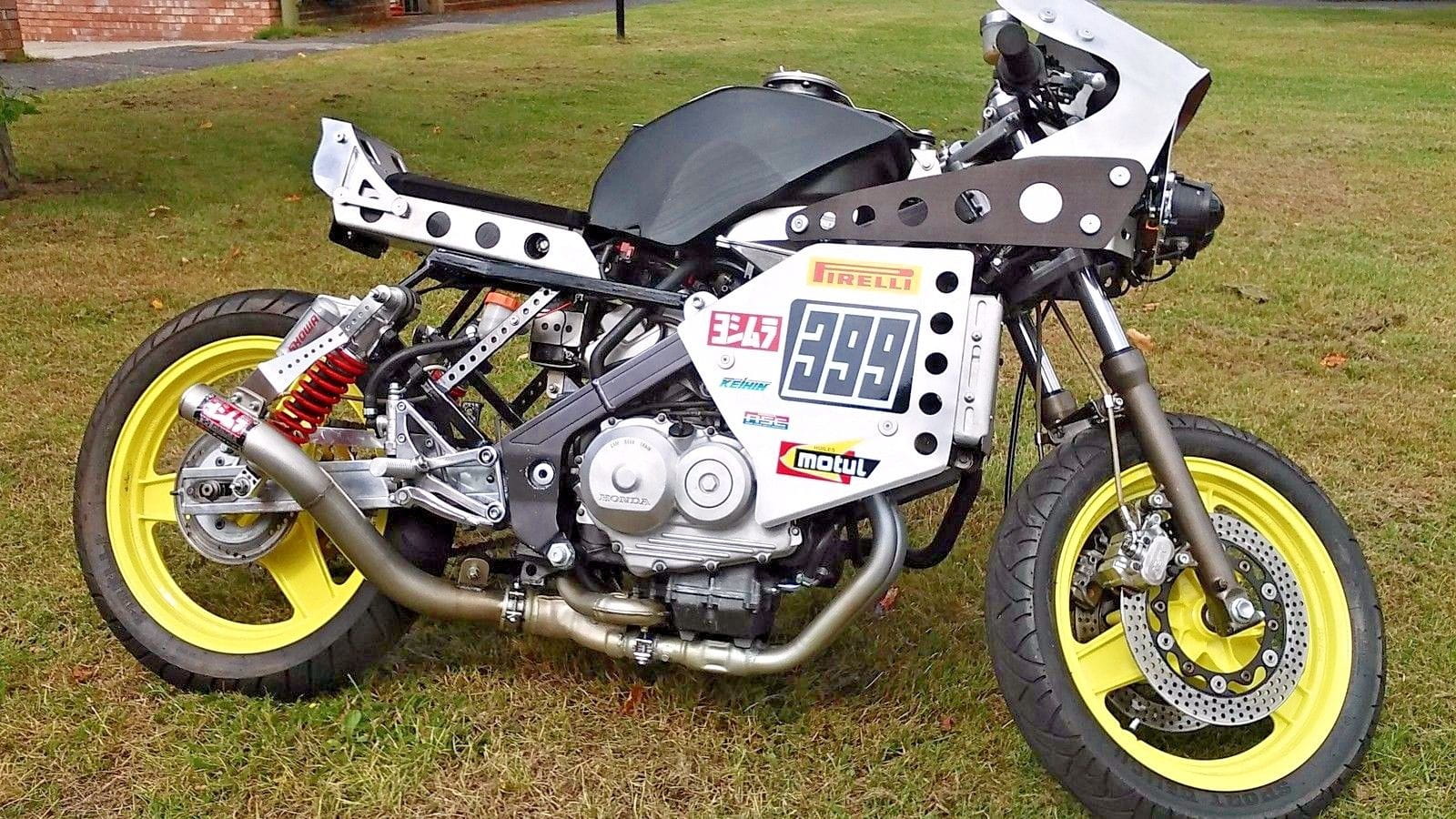 Completing a project is rarely the end of the story, it’s usually just the start. A motorcycle that employs components from several other models is a recipe for ongoing tinkering. After a few hundred miles the owner of this distinctive Honda VFR400 is parting company with it.

The inspiration for the build was to recapture some 1980s endurance racer looks, the Meccano looking end result definitely looks very different to the Honda NC21 that it’s based on. There’s been plenty of time invested, it even boasts a current MOT!

The seller suggests that the carbs could do with some fettling, on the plus side that V4 engine won’t ever give you any issues.

The looks of the bike won’t be to everyone’s taste, that’s the whole point of building something in your shed. The fact that the builder dumped the mono-shock and fitted some twin shocks proves he was working to a plan. For only £800 you could own a bike that will stand out wherever you go!

Anorak Fact: The only VFR400 officially imported to the UK was a handful of NC30 models.